Regarded as one of the most accomplished singers on the international opera stage today, the American tenor Gregory Kunde appears regularly at the most prestigious opera houses around the world, working with conductors and orchestras of the highest calibre. Kunde’s achievements have been recognised with a number of awards, most recently ‘Male Singer of the Year’ at the 2016 International Opera Awards.

Acclaimed throughout his earlier career for his performances in French and Italian bel canto roles, Kunde has now established himself as a leading exponent of many of the Verdi roles and other such dramatic repertoire. Since his critically acclaimed debut as Verdi Otello at La Fenice in 2012, he has performed this signature role in Valencia, Genoa, Salerno, Florence, Turin, Tokyo, Osaka, Nagoya, Seoul, and São Paulo. Since moving into this repertoire, Kunde earned the unique distinction of being the only tenor in recorded history to perform both Rossini Otello and Verdi Otello in the same season (2014/15 and 2015/16).

In 2017 he has released his first solo album, Vincerò! (Universal Music Group), a record that brings together some of the greatest opera arias by composers such as Verdi and Puccini. 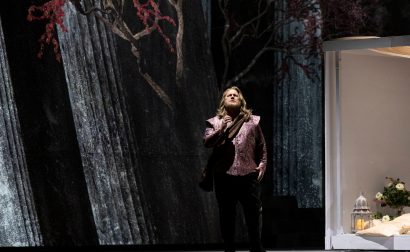 Gregory Kunde as Canio in “Pagliacci” at the Semperoper Dresden 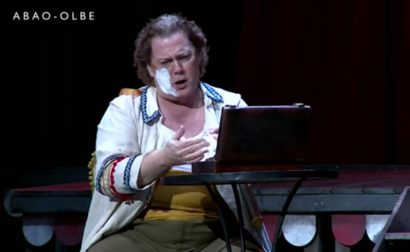 Gregory Kunde as Manrico in the “Trovatore” staged by LA Opera 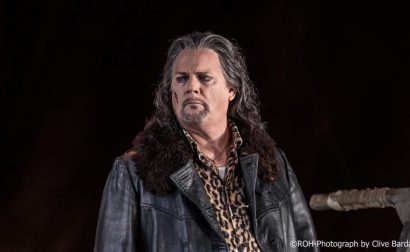 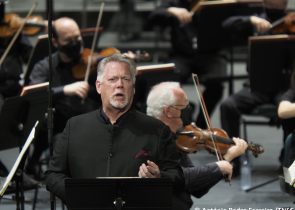 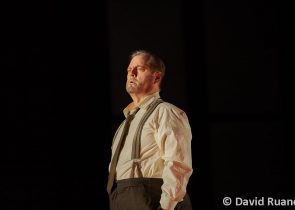 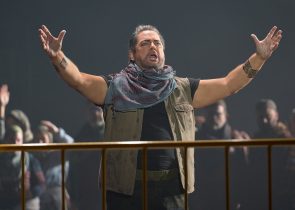 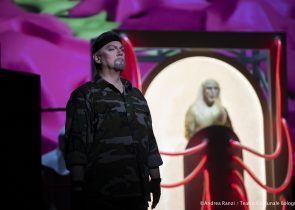 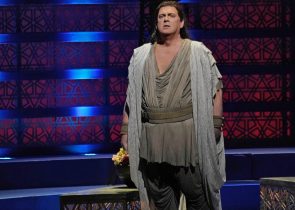 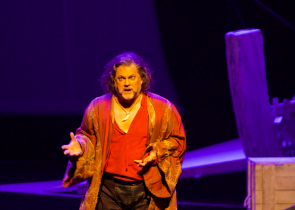 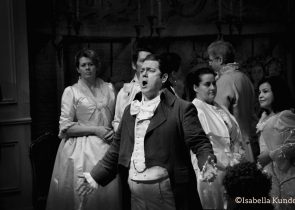 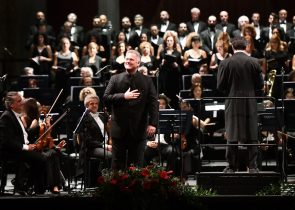 View more
We use cookies to ensure that we give you the best experience on our website. If you continue to use this site we will assume that you are happy with it.Ok