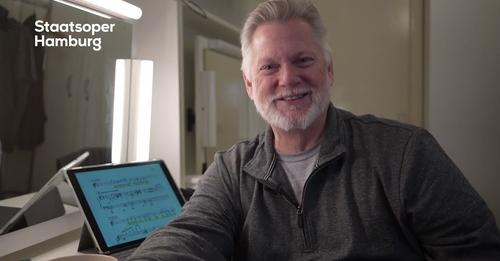 Next Sunday the 13th, the Staatsoper Hamburg will premiere “Turandot”, Puccini’s last opera, in a production by Yona Kim.

Incarnating Prince Calaf will be Gregory Kunde, who performs this role again after his debut in the role in 2017 in concert version which achieved a great success, under the baton of Zubin Mehta. Since then he has performed it again with enormous success on stages such as the Arena di Verona, the Teatro Real de Madrid or the Gran Teatro del Liceu.

On this occasion, the tenor will be joined by Anna Smirnova in the role of the beautiful and fiery Princess Turandot, Liang Li as Timur, Jürgen Sacher in the role of Altoum and Guanqun Yu as the faithful and hapless Liù, all under the musical direction of Maestro Giacomo Sagripanti.