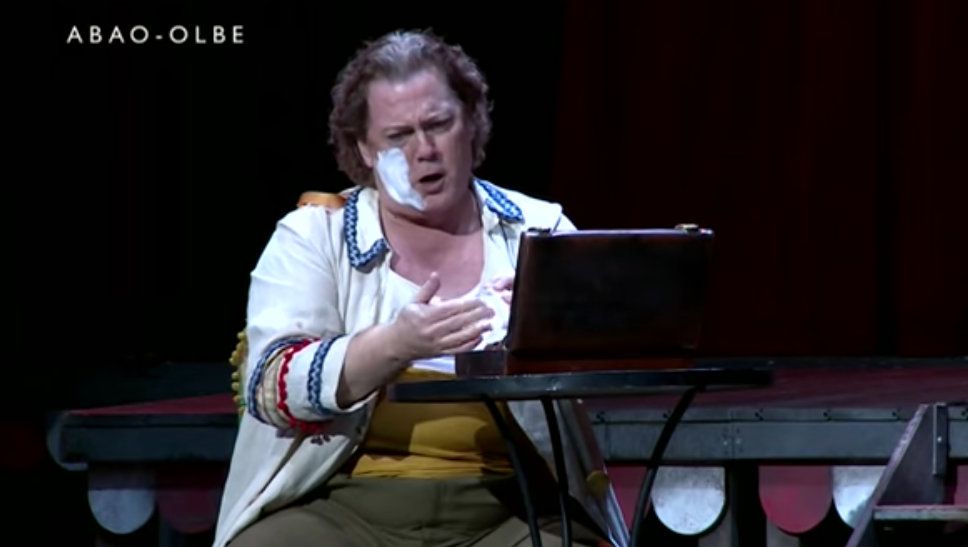 Gregory Kunde returns to the Semperoper Dresden after his great success as Don Alvaro in “La Forza del Destino” in the 2017/2018 season.

This time the tenor will give life to the hapless Canio in Leoncavallo’s “Pagliacci”, a role he performed to great acclaim this summer at the Seattle Opera.

Kunde will share the stage with other leading singers such as Hrachuhí Bassénz as Nedda, Markus Marquardt as Tonio, Aaron Pegram as Beppe and Sebastian Wartig as Silvio, accompanied by the Staatskapelle Dresden and conducted by Ivan Repušić.

The Semperoper Dresden presents a co-production with the Salzburg Easter Festival, signed by Philipp Stölzl, who is also the set designer.