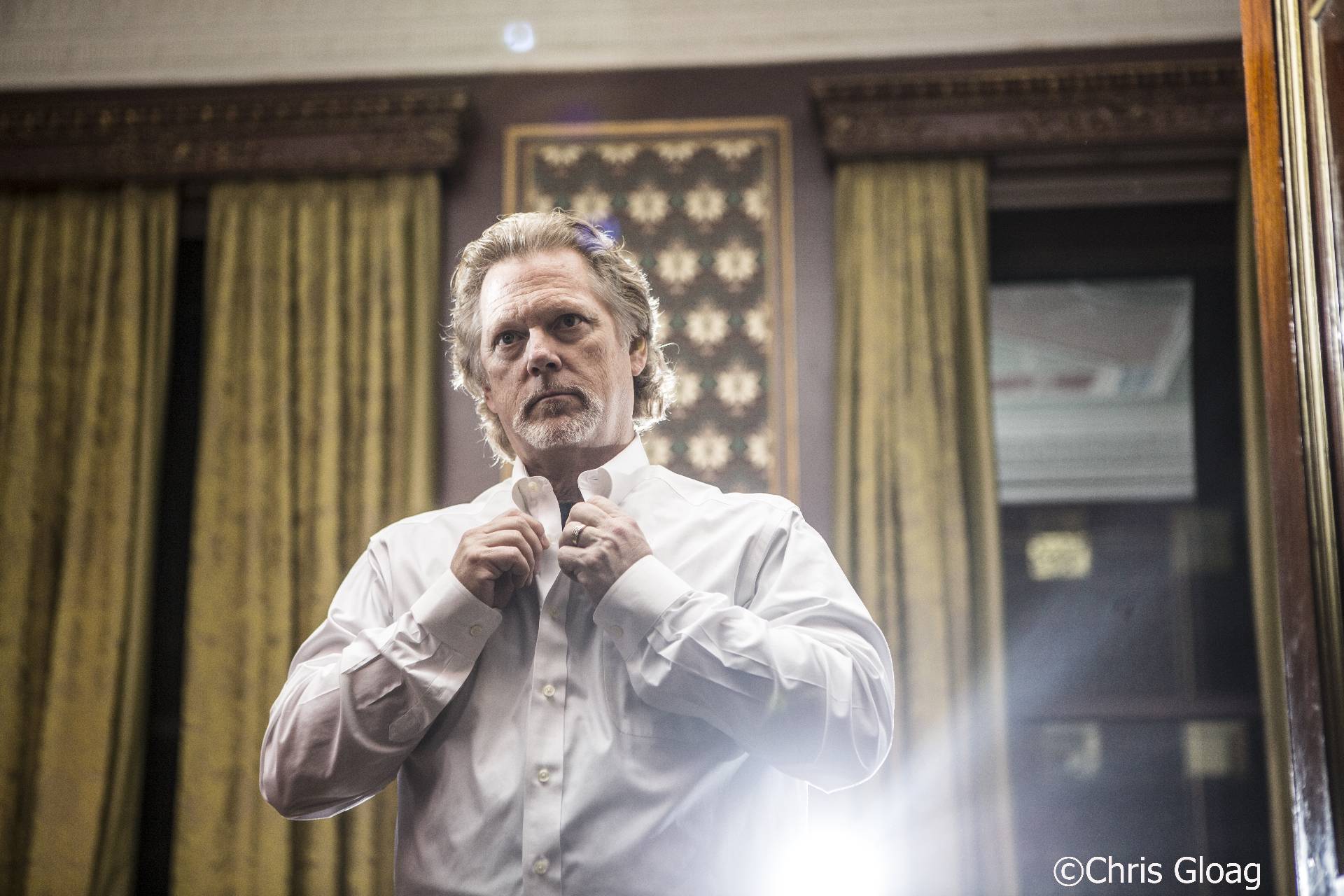 Gregory Kunde will give a recital organised by the Amigos de la Ópera de A Coruña this August 28th at 8 p.m. It will take place at the city’s Palacio de la Ópera. The American tenor triumphed in this same city last year, performing Il Trovatore. He returns on this occasion to interpret, along with the mezzo Marianne Cornetti, opera arias and duets and also some Broadway songs.  This special event will give listeners the chance first to hear arias and duets from  Aida, Il Trovatore, Un ballo in maschera and Luisa Miller. Then, after the intermission, the repertoire will shift to Broadway, with hits such as “Memory”, “Maria”, “Tonight”, “Climb every mountain” and “You’ll never walk alone”. Kunde and Cornetti will be accompanied on the piano by José Ramón Martín.