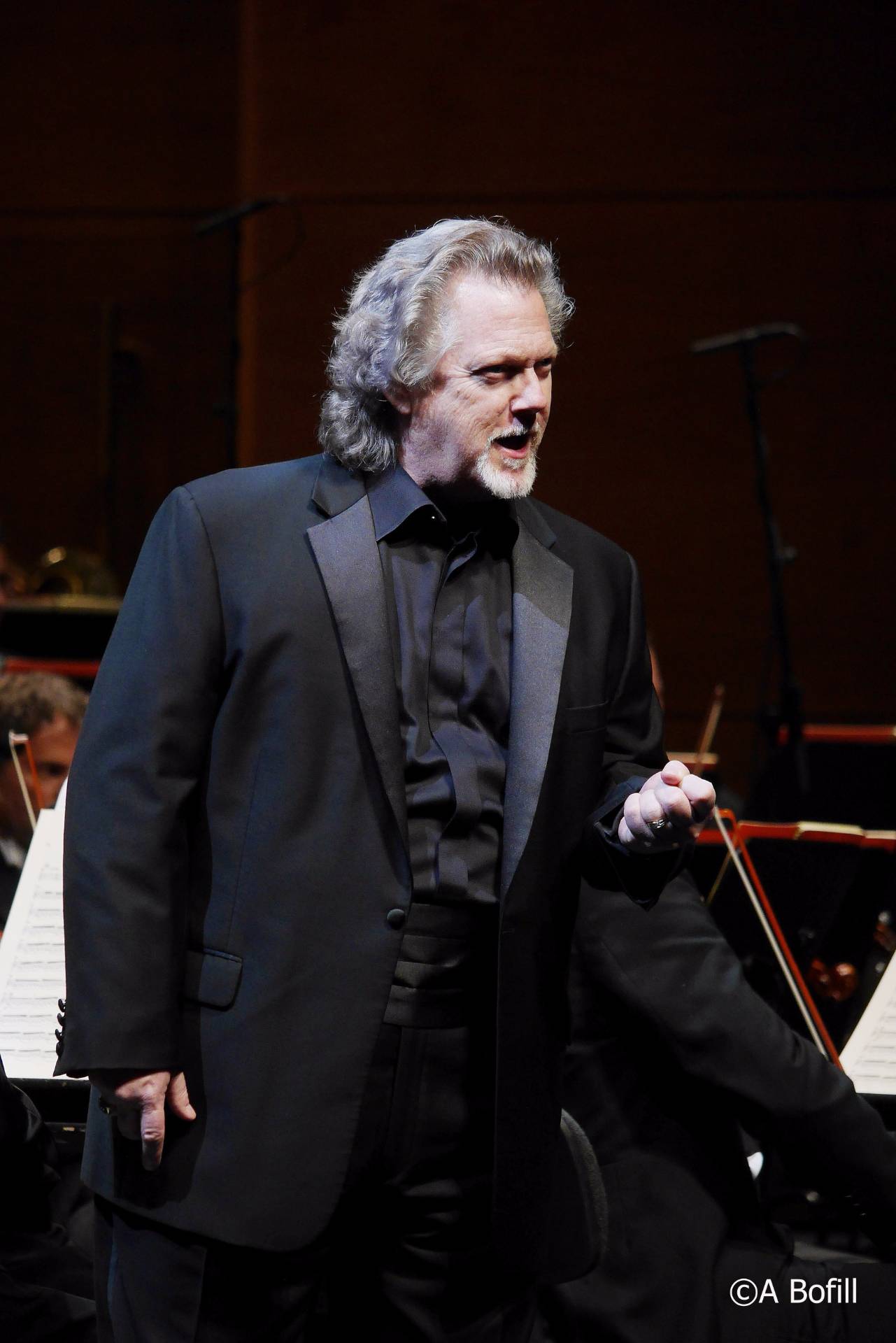 Following the American tenor’s great success at London’s ROH as Otello, Gregory Kunde will now debut in the role of Calaf in Turandot, Puccini’s last opera, with libretto by Giuseppe Adami and Renato Simoni. It will be on July 20th, under the baton of Maestro Zubin Mehta, who will be leading the Israel Philharmonic Orchestra, the Gary Bertini Israeli Choir and the Prague Philharmonic Choir. Turandot, performed in concert form, will be on the stage of the Charles Bronfman Auditorium of Tel Aviv through July 28th. Singing alongside Gregory Kunde will be an outstanding cast headed by Anna Pirozi and Elena Pankratova, alternating in the role of Turandot, and also featuring Chen Reiss as Liú, Guy Mannheim as Altoum, Liang Li as Timur and Germán Olvera as Ping.