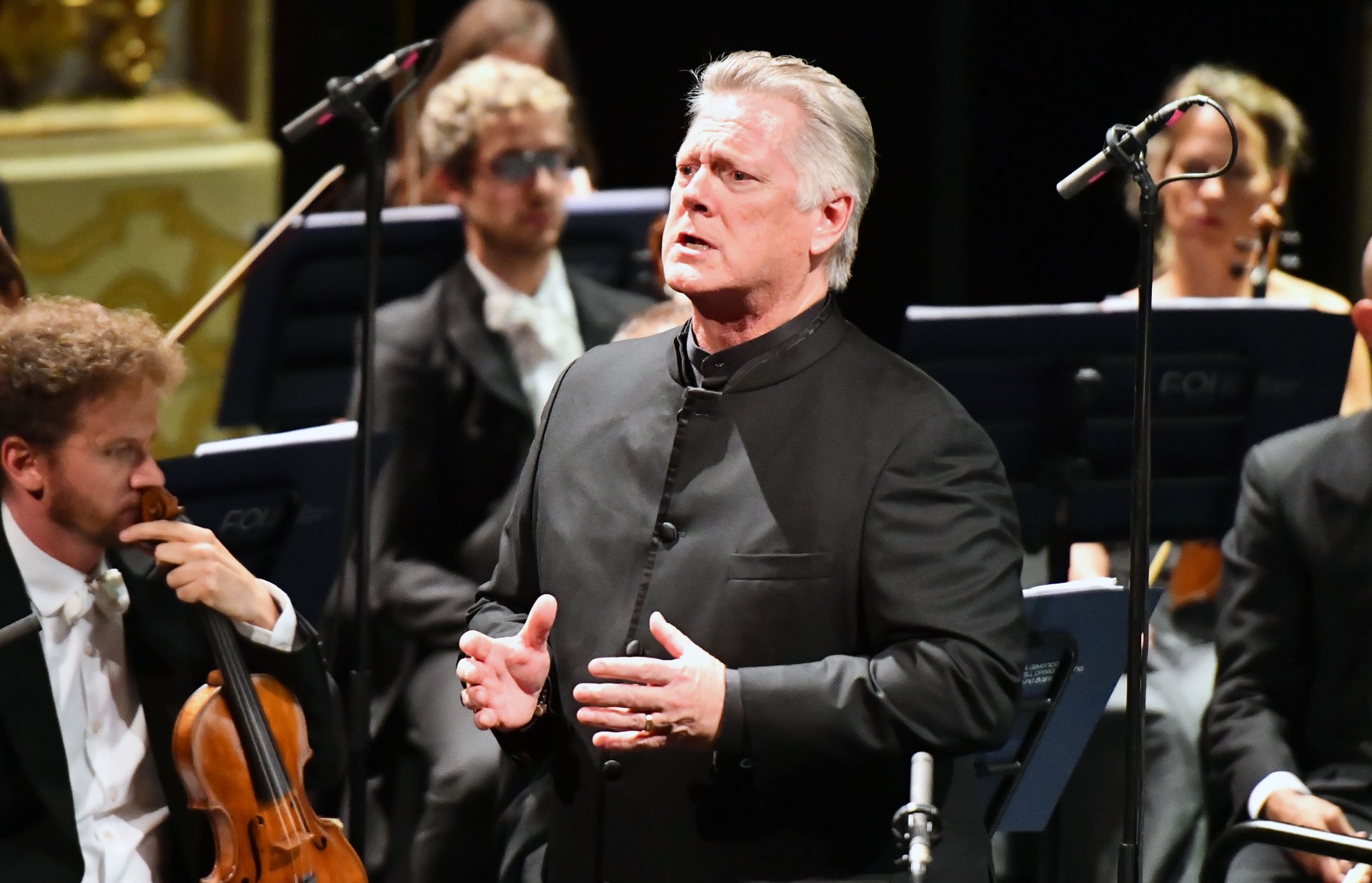 During the 2018/2019 season the concerts of the Auditorio Príncipe Felipe and the Jornadas de Piano “Luis G. Iberni” will be celebrating two twentieth anniversaries: that of the Auditorium, where the performances take place, and that of the Orquesta Oviedo Filarmonía.

The opening concert, on October 27th, will be given by tenor Gregory Kunde in the company of the Italian soprano Chiara Isotton, with the Orquesta Oviedo Filarmonía and the American conductor Christopher Franklin. The concert programme includes arias, duets and orchestral intermezzo from some of the most beloved operas by Verdi, Puccini and Leoncavallo.

Gregory Kunde, one of the most complete singers on today’s opera scene, has sung regularly at the world’s most important opera houses, with the finest orchestras and directors. His achievements have been recognised with numerous awards, including Best Male Singer of the Year at the International Opera Awards of 2016 and also Best Male Opera Singer of 2015 by the Teatro Campoamor Opera Awards. Also, Gregory Kunde just received the “Cavalierato di Verdi” medal in Parma. He is the first tenor to be thus honoured since Josep Carreras received it in 2005.