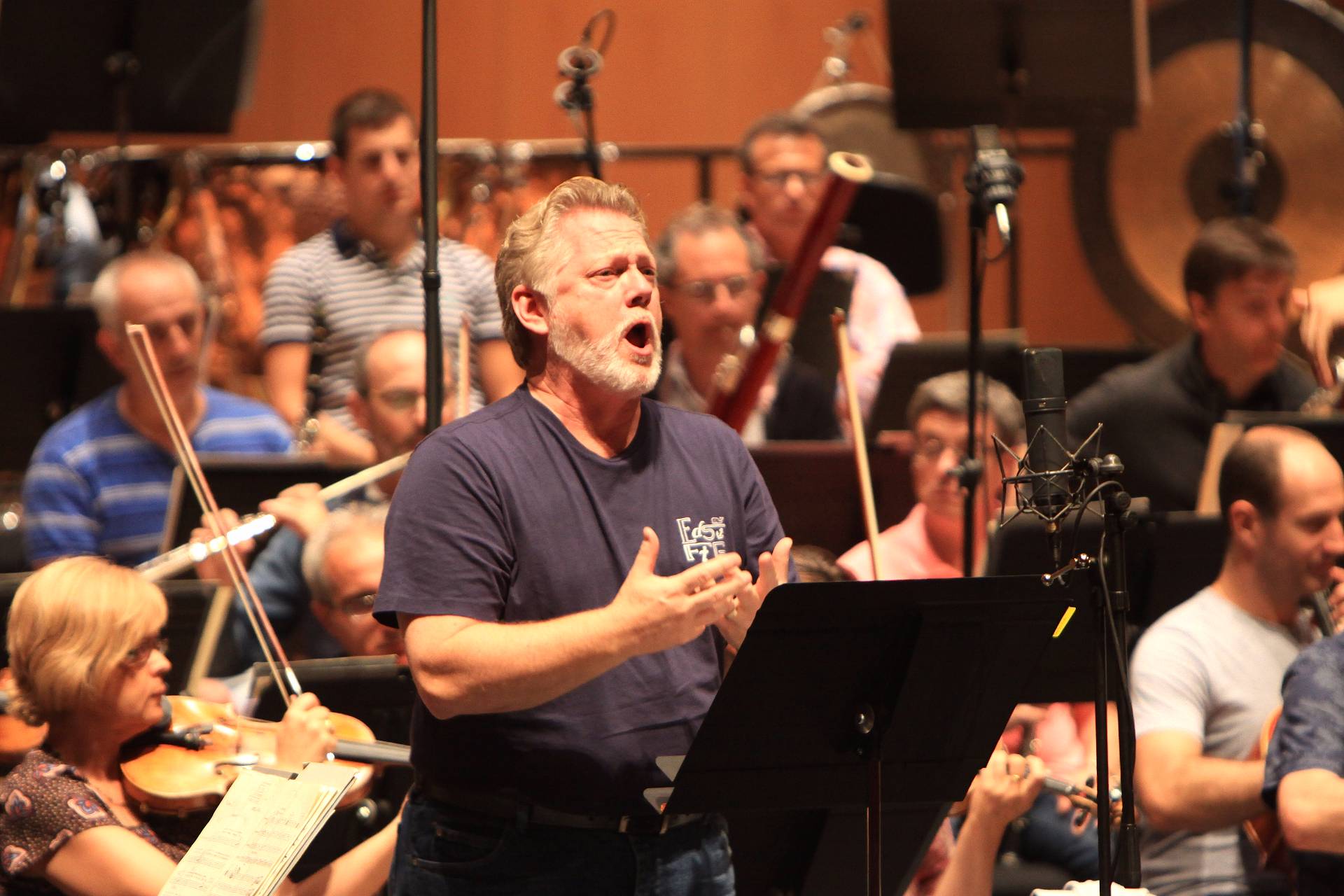 This October 6th Gregory Kunde, who received the award for Best Male Singer at the International Opera Awards 2016, will give a concert with the Orquesta Sinfónica de Navarra and the Orfeón Pamplonés, at Pamplona’s Auditorio Baluarte. In the same place, last August, the American tenor recorded an album for Universal that brings together the great arias by the composers Verdi and Puccini, some of which will be performed at this concert. Ramón Tebar will be conducting. Maestro Tebar is currently the principal director of the Florida Grand Opera, as well as principal guest director at the Palau de Les Arts of Valencia and artistic director of Palm Beach Symphony and Opera Naples. In addition to being honoured by London’s International Opera Awards, earlier this year Kunde won the award for Best Male Opera Singer of 2015 at the Campoamor Theatre Opera Awards. In the words of Ramón Tebar, which appear on the concert’s printed programme, “Gregory Kunde is a rare example of innate faculties for this art, understanding, musicality and expressivity, and also of a technical skill that has consolidated over the years to reach, right now, a maturity that few singers can ever boast. Kunde is a singer but, above all else, he is a musician, and this broadens the spectrum of emotions that he conveys in every concert, opera performance or record”.