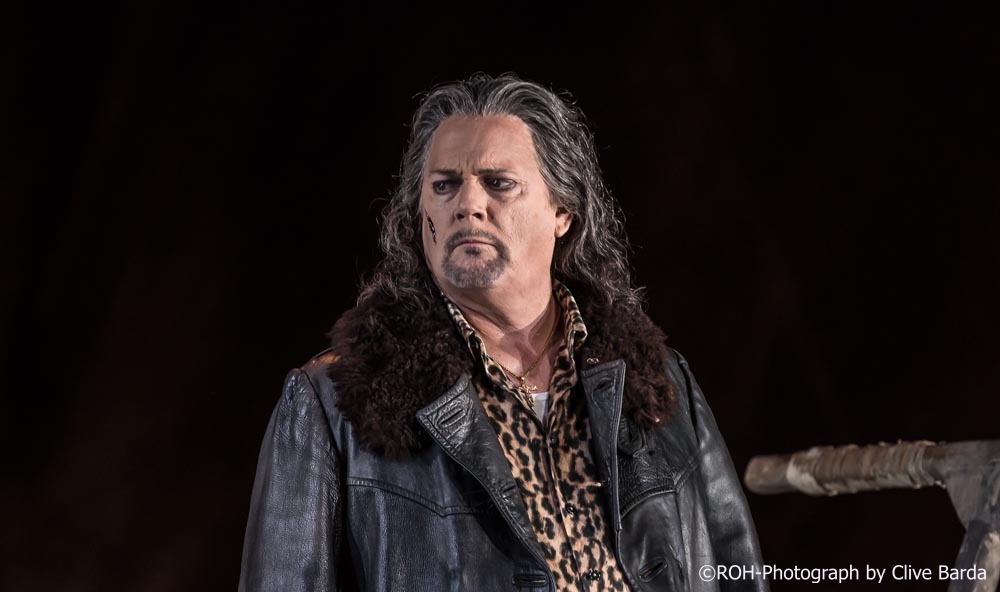 From September 14th to 23rd Gregory Kunde will be the main character in Verdi’s Otello,in a Royal Opera House production that was created by Keith Warner and is now embarking on a tour of Japan.This Otellowill be at the Kanagawa Kenmin Hall on September 14th and 16th and at the Tokyo Bunka Kaikan on September 21stand 23rd.On stage with the American tenor will be Hrachuhi Bassenz as Desdemona and Geral Finley as Iago. They will all sing under the baton of Antonio Pappano leading the ROH Orchestra and Chorus.

Kunde will give life to Otello again in the same production in London, from December 9thto 22nd . On that occasion he will be accompanied by Ermonela Jaho as Desdemona and Maestro Pappano will be conducting again.