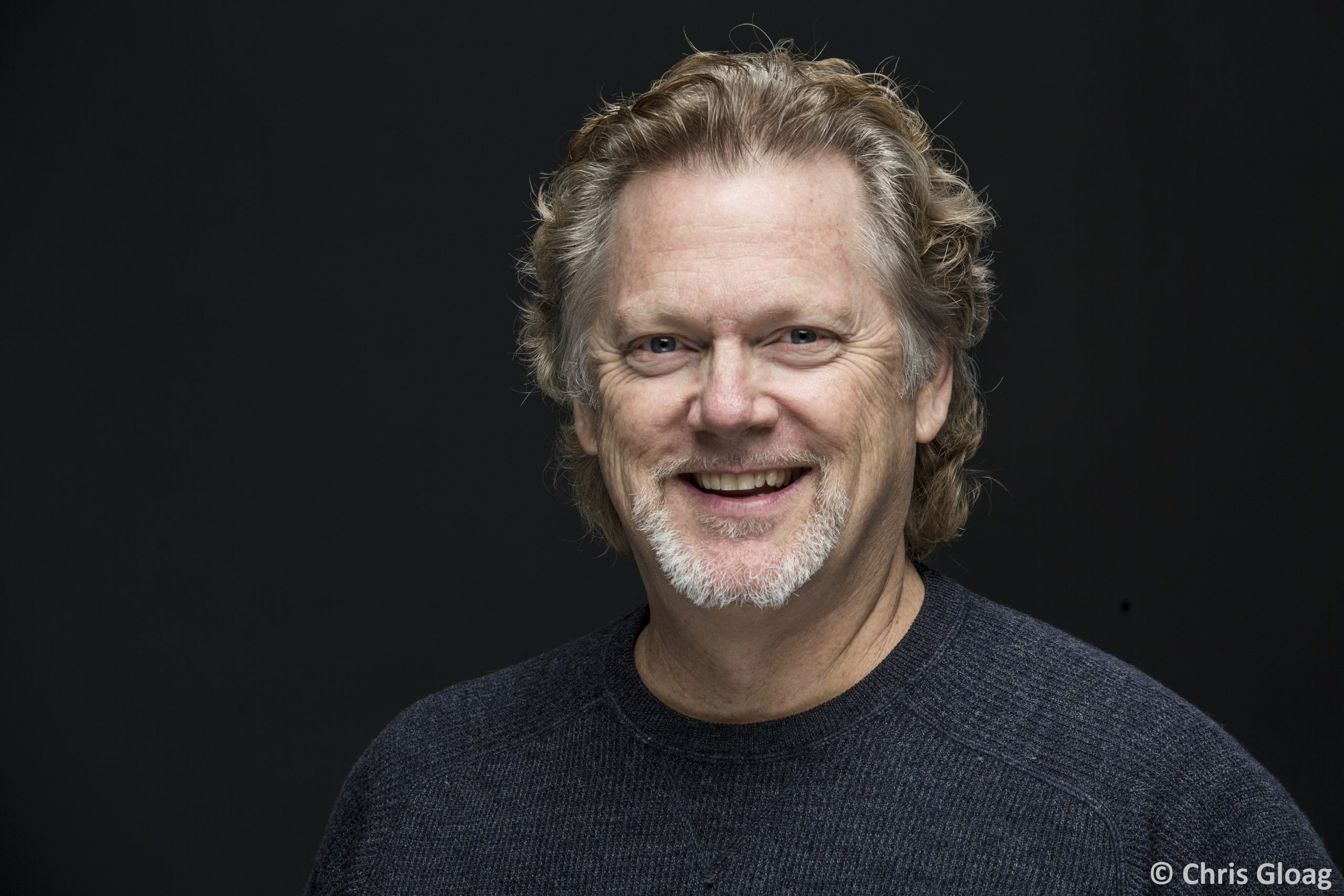 Gregory Kunde will once again give life to Radames, a role he has performed with great acclaim at important venues such as Wiener Staatsoper, Teatro Real in Madrid, Arena di Verona or Theatro Municipal de São Paulo in Brazil, among others.

This time he will step on the stage of the Cincinnati Opera, in a production signed by Crystal Manich, and under the baton of Christopher Allen.