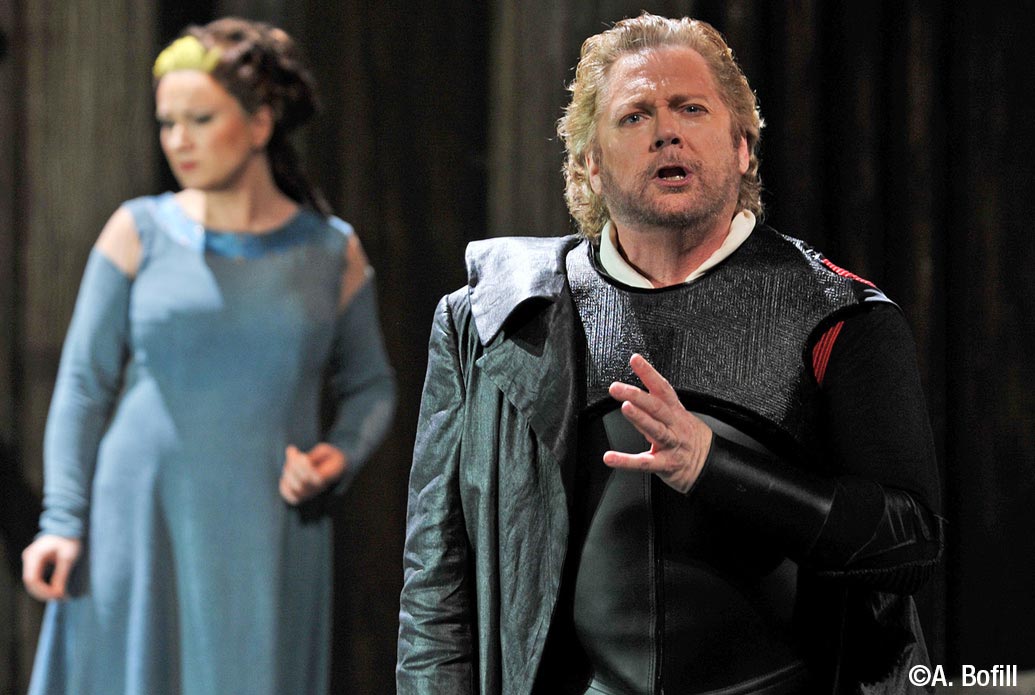 From May 19th to 28th the ABAO-OLBE will be staging Norma, Vincenzo Bellini’s lyrical tragedy in two acts with libretto by Felice Romani, based on the tragedy Norma, ou L’infanticide by Alexandre Soumet. Gregory Kunde will return to Bilbao to perform the role of Pollione in this coproduction by the ABAO, the Palau de Les Arts of Valencia and the Teatro Real of Madrid, which is to be stage directed by the Italian director Davide Livermore. The American tenor has become a frequent presence on the stage of the Palacio Euskalduna lately. In recent seasons he has sung, to great success, operas such as Roberto Devereux, Manon Lescaut and Andrea Chénier. Performing alongside Kunde will be singers like Anna Pirozzi in the title role, Silvia Tro Santafé in the role of Adalgisa and Roberto Tagliavini as Oroveso, among others. Pietro Rizzo will be conducting the Bilbao Orkestra Sinfonikoa and the Coro de Ópera de Bilbao.