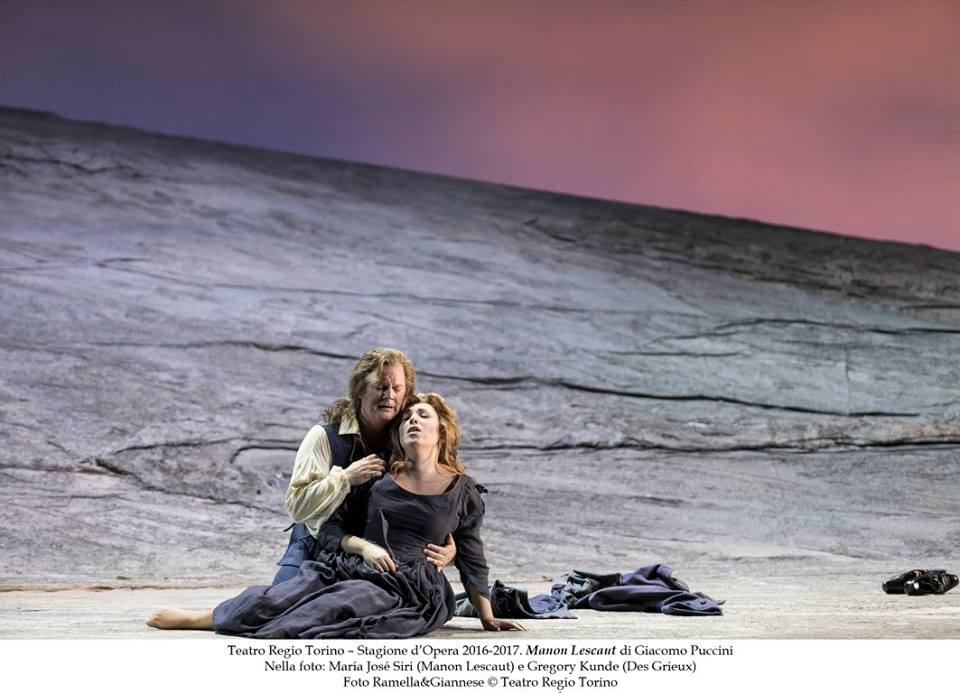 From June 7th through 21st the Gran Teatro del Liceu of Barcelona will be staging Manon Lescaut, Puccini’s lyrical drama in four acts.The tenor Gregory Kunde returns to the Liceu in the role of Renato Des Grieux, following his success last January in the complicated role of Poliuto.On stage with the American tenor will be, in the main roles, Ludmyla Monastyrska  (Manon Lescaut) and David Bižić as her brother (Sergeant Lescaut).

The production being staged, a coproduction by the Barcelona theatre, the Palau de les Arts of Valencia and the Teatro San Carlo of Naples, is a creation of Davide Livermore. The action takes place in the context of immigration in the early 20th century, with recollections of Ellis Island as the backdrop. Leading the Orquesta Sinfónica y Coro del Gran Teatro del Liceu will be Maestro Emmanuele Villaume.