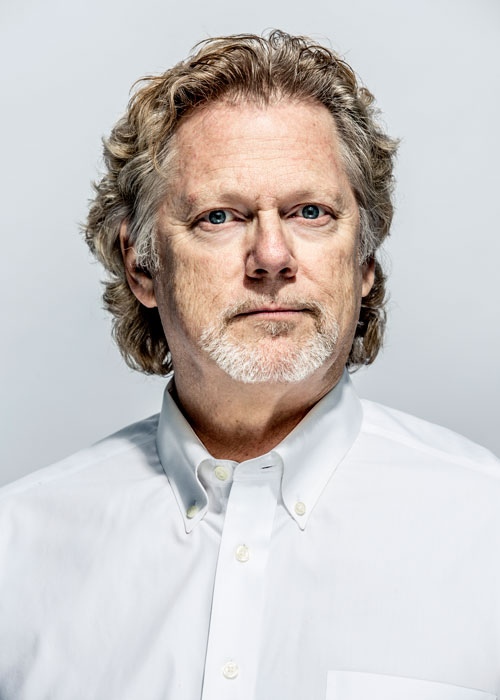 After his success at the Bayerische Staatsoper with “Les Troyens”, Gregory Kunde returns to this venue for two performances of Verdi’s Otello as part of the Munich Opera Festival.

It will be in the production by Amélie Niermeyer and under the baton of Antonino Fogliani. Kunde will be accompanied by Rachel Willis-Sørensen as Desdemona, Gerald Finley as Iago, Oleksiy Palchykov as Cassio, Galeano Salas as Roderigo, Bálint Szabó as Lodovico, Daniel Noyola as Montano, Nadezhda Karyazina as Emili and Andrew Hamilton as the Herald. Performances are scheduled for July 2 and 5.

Otello is one of Gregory Kunde’s signature roles since he has performed it in more than 25 productions in theatres such as the Teatro Real, Wiener Staatsoper, Opéra Bastille and the Royal Opera House, among others.

He recently performed the role at the Teatro Comunale di Bologna and the specialized media hailed his performance with extraordinary critical reviews. Codalario states that “Kunde has been singing Otello for ten years with great stage presence and extraordinary characterization of the role. Strong and sure in “Esultate”, he is poetic in the duet with Desdemona in the first act and nostalgic when he recalls “È il fazzoletto ch’io le diedi, pegno primo d’amor”. He dominates the role also vocally and knows how to go strong until the end. With his magnificent singing line, his well-projected voice with an attractive timbre perfectly overcomes the incredibly difficult jumps to the high register.” On the other hand, Il Resto del Carlino explains that “The miracle came from Gregory Kunde, the Otello that we always wanted and never found: he sings every sentence naturally, making even the most impervious passages seem easy, those on which other tenors gliss quickly, where he pauses to make us enjoy the sunny youthful voice of a boy of almost 70 years.”.