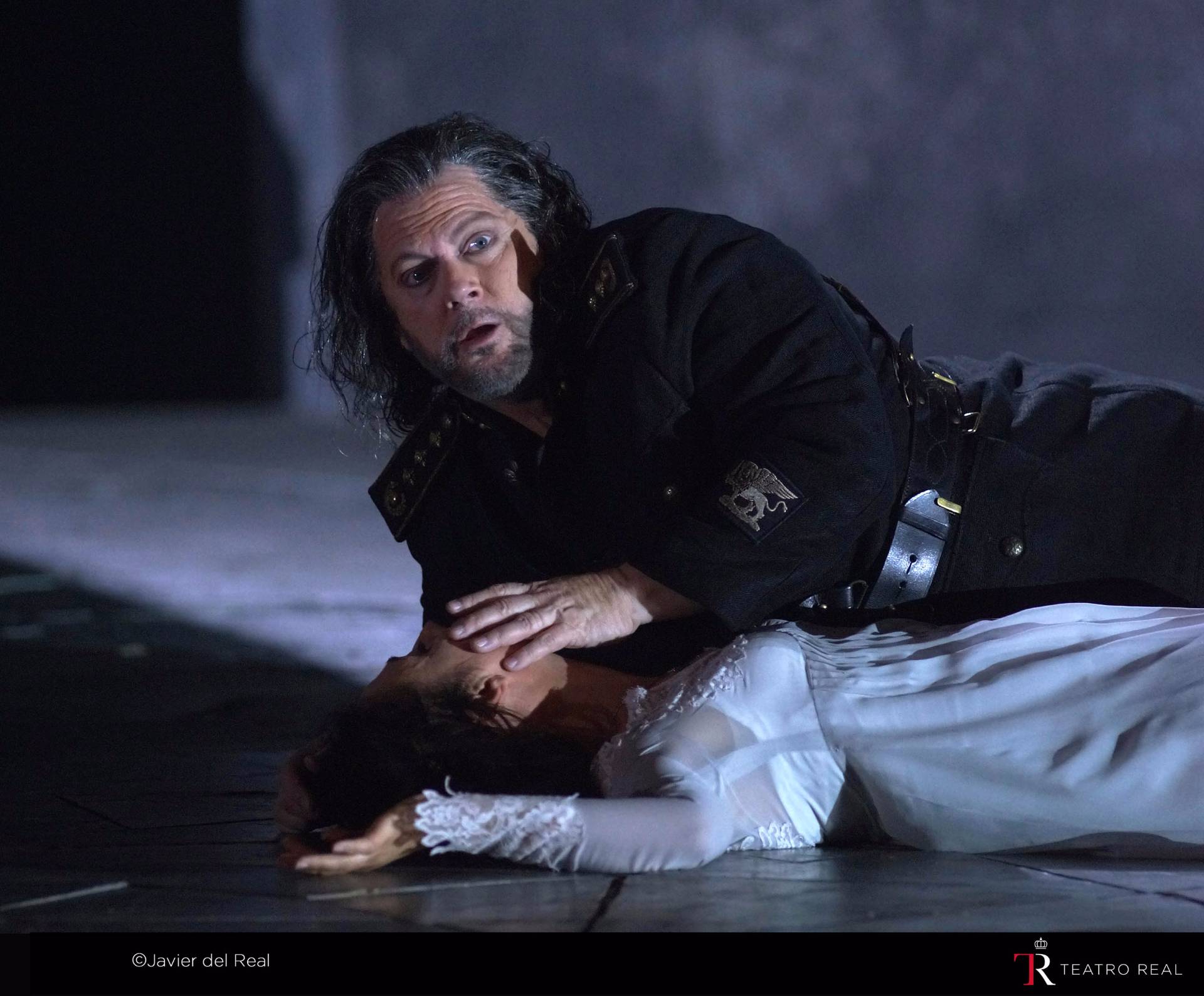 Kunde returns to London’s Royal Opera House to sing the main role of Otello, Verdi’s well-known adaptation of one of Shakespeare’s most famous tragedies. This Otello, which is Keith Warner’s stage version, will be conducted by Antonio Pappano. It will be on stage from December 9th through 22nd, following its very successful tour of Japan last September. On stage with the American tenor will be Ermonela Jaho as Desdemona, Carlos Álvarez as Iago and Freddie De Tommaso as Cassio, among others.