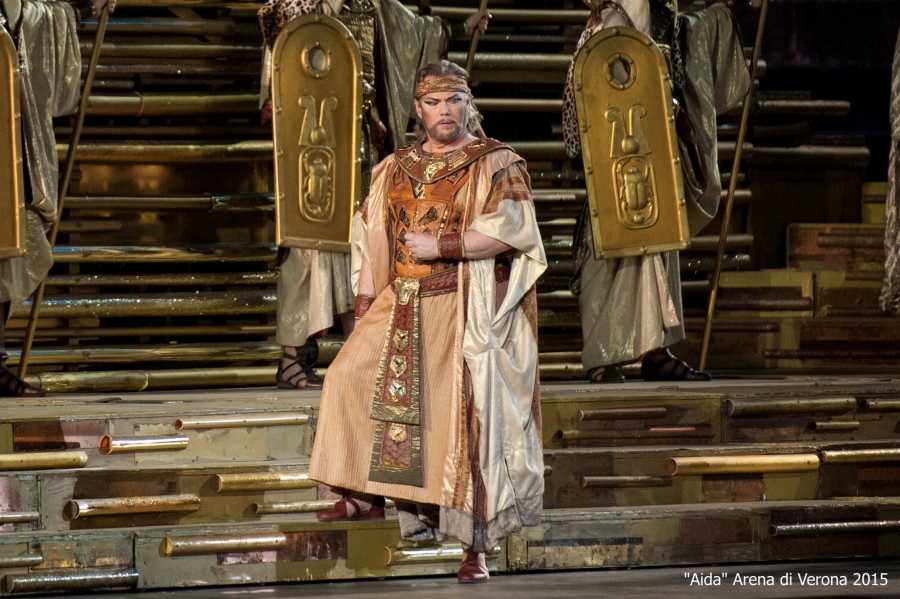 On August 2nd, 5th and 7th, the American tenor Gregory Kunde will interpret Radamés in the production of Aida created by Franco Zeffirelli in 2002.It will be at the Arena di Verona Opera Festival, under the musical direction of Daniel Oren, shortly after the tenor’s success on the same stage on June 30th, in the role of Calaf. After much applause, the audience at the Arena di Verona Opera Festival begged him for an encore of the famous aria Nessun Dorma.