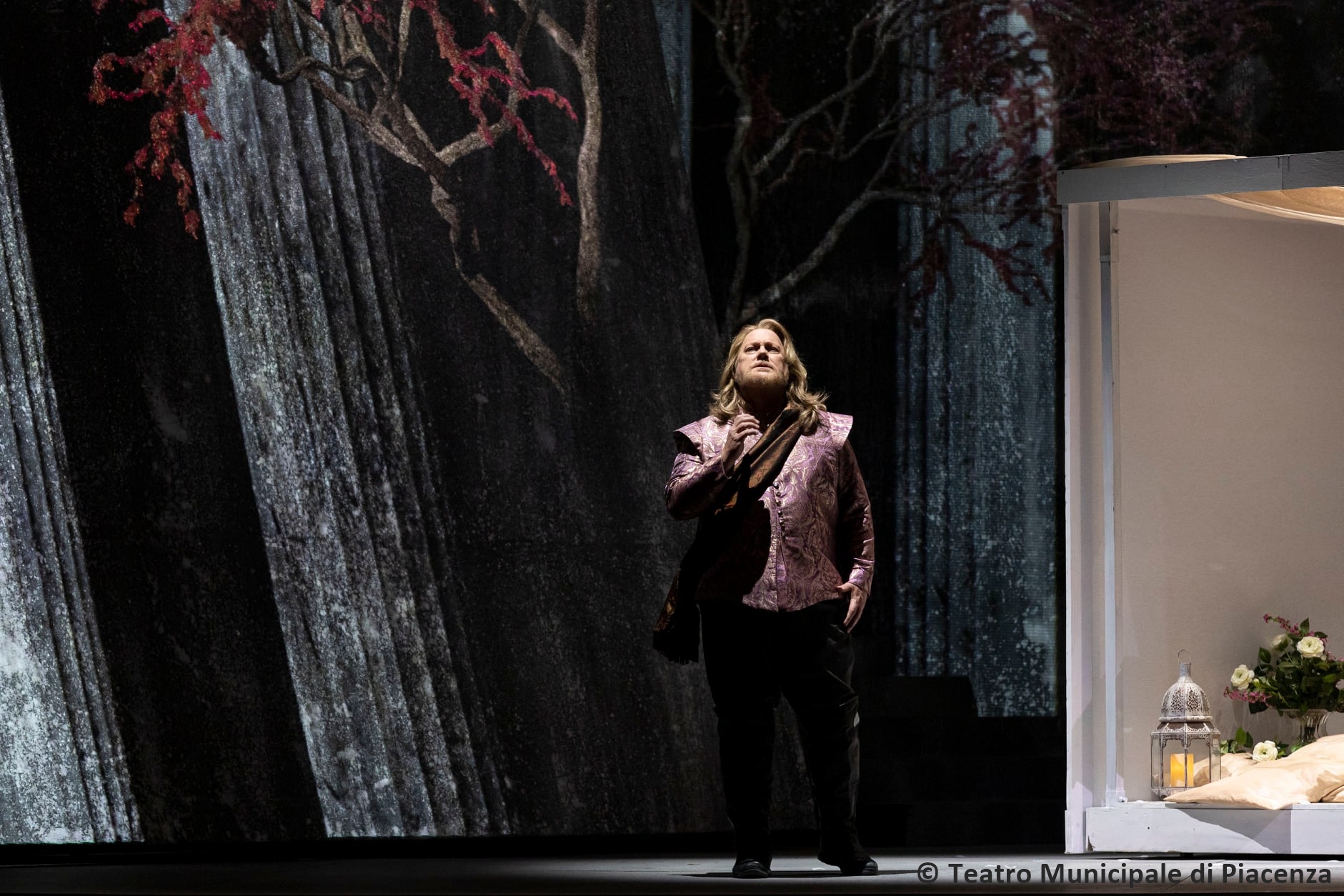 After his successful debut in the role of Ernani at the Teatro São Carlos in Lisbon last season, Gregory Kunde gives life once again to Verdi’s hapless hero, this time at the Teatro Municipale di Piacenza.

Gregory Kunde will be joined on stage by Francesca Dotto as Elvira, Evgeny Stavinsky as Don Ruy Gomez de Silva, Ernesto Petti as Don Carlo, Raffaele Feo as Don Riccardo, Alessandro Abis as Jago and Federica Giansanti as Giovanna. The musical direction will be in the hands of Alvise Casellati.

Performances will take place tomorrow, December 17th and also on the 19th.