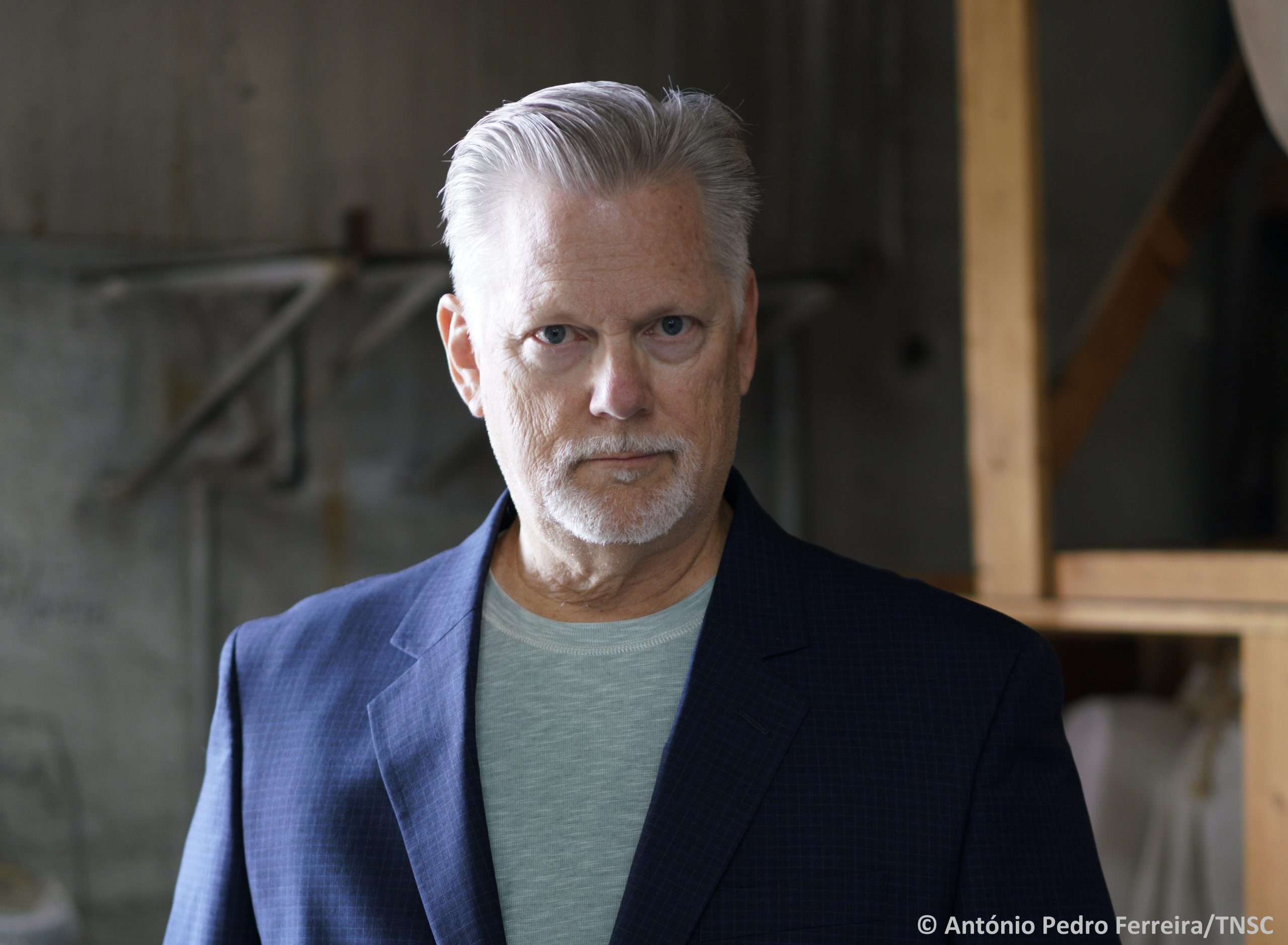 “Ernani” by Verdi premieres today at the Teatro Nacional de São Carlos in Lisbon. This opera, with libretto by Francesco Maria Piave, is based on the novel “Hernani” by Victor Hugo.

The title role will be performed by Gregory Kunde, who makes his debut in this Verdian role, adding it to the countless roles he has debuted in recent years.

Kunde returns to Lisbon’s Teatro Nacional de São Carlos twenty-two years after his debut at this Portuguese venue in a production of “La Sonnambula”, and now shares the stage of the legendary Lisbon Theatre with Hui He as Elvira, Simone Piazzolla as Don Carlo and Fabrizio Beggi as Don Ruy Gomes da Silva, as well as Rita Marques as Giovanna, Sérgio Martins as Don Riccardo and João Oliveira as Jago.

The opera will be performed in a concert version conducted by Antonio Pirolli, leading the outstanding cast, the Coro do Teatro Nacional de São Carlos and the Orquestra Sinfónica Portuguesa.