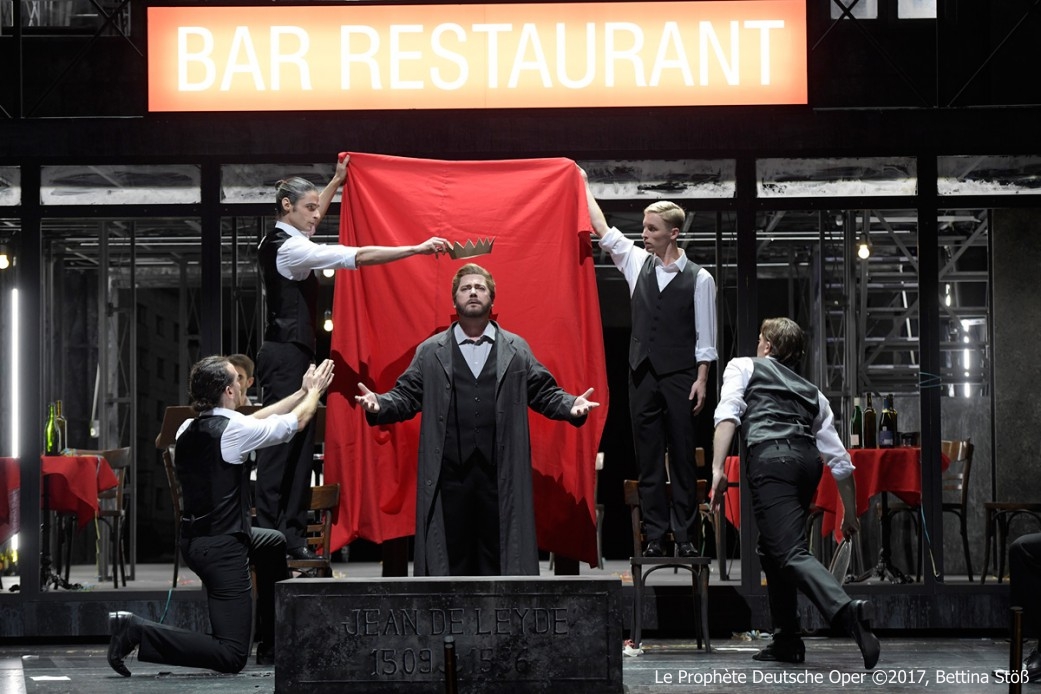 The American tenor Gregory Kunde will sing the main role in Le prophète at the Deutsche Oper Berlin, in the premiere of the revised version of the historical-critical edition. Le prophète, a grand opera in five acts with music by Giacomo Meyerbeer and French libretto by Eugène Scribe and Émile Deschamps, will be on stage from November 26th to January 7th. Kunde is to embody the Anabaptist leader Jean de Leyden, who in 1535 headed a religious rebellion in Holland. Maestro Enrique Mazzola will be conducting the Orchester und Chor der Deutschen Oper Berlin as well as an exceptional cast of singers that, in addition to Gregory Kunde, includes Clémentine Margaine, as Fidès, Elena Tsallagova, as Berthe, Derek Welton, as Zaccharias and Andrew Dickinson, as Jonas. Stage direction is in the hands of the Frenchman Olivier Py, currently the director of the Avignon Festival.