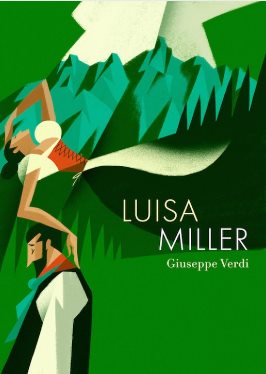 Gregory Kunde stars in a new production of “Luisa Miller” at the Teatro Comunale di Bologna.

After the great success recently reaped at the Bayerische Staatsoper with “Les Troyens” by Berlioz, the American tenor sings, on this occasion, the role of Rodolfo in 4 of the 6 performances scheduled, including the premiere today, Friday, the 3rd of June. In addition, he will also sing the functions on June 5, 7 and 9.

The musical direction is in charge of Daniel Oren at the head of the Orchestra and Choir of the Teatro Comunale di Bologna, while the staging is by the director Marco Nanni.

After starring in “Luisa Miller”, Gregory Kunde will sing again on the Bolognese stage starring in a production of “Otello”.