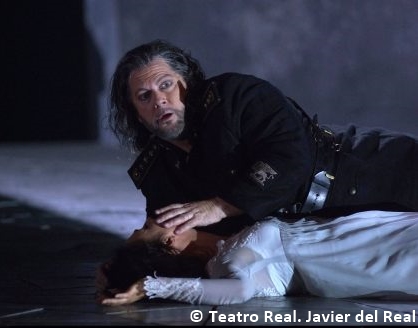 Gregory Kunde returns to the stage of the Wiener Staatsoper to perform one of his most emblematic roles, one that has brought him great success at the most important venues and opera theatres around the world: Verdi’s “Otello”. Alongside him, we find world-class singers such as Rachel Willis-Sorensen in the role of Desdemona, Ludovic Tézier as Jago and Freddie De Tommaso as Cassio, among others, all under the musical direction of Bertrand de Billy. Performances of this Wiener Staatsoper’s production by Adrian Noble will take place on September 22nd, 26th and 29th and October 3rd.