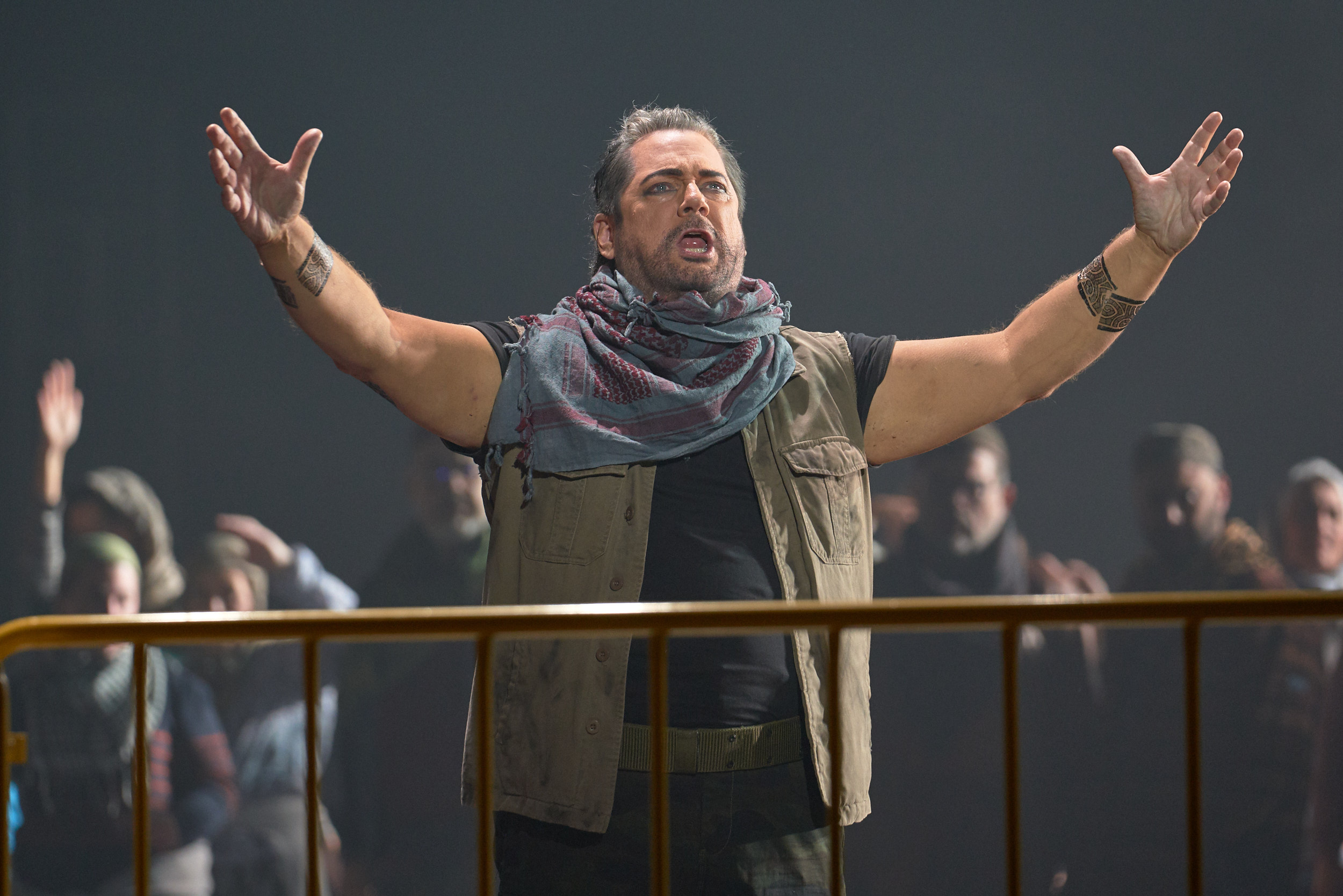 From November 14th to 18th, tenor Gregory Kunde will star in Samson et Dalila by composer Camille Saint-Saëns at the Teatro de la Maestranza of Seville. Kunde debuted this role at the Palau de Les Arts in Valencia in January 2016. He has sung it then on several occasions, namely last season at the Metropolitan New York, where he achieved great success.

The stage director of this new production of the Seville theatre, a co-production with the Teatro Clásico de Mérida, is Paco Azorín. In the pit, leading the Real Orquesta Sinfónica de Sevilla, will be Maestro Jacques Lacombe. On stage with Gregory Kunde will be soprano Nancy Fabiola Herrera, in the role of Dalila, and baritone Damián del Castillo as the High Priest of Dagon, among others.