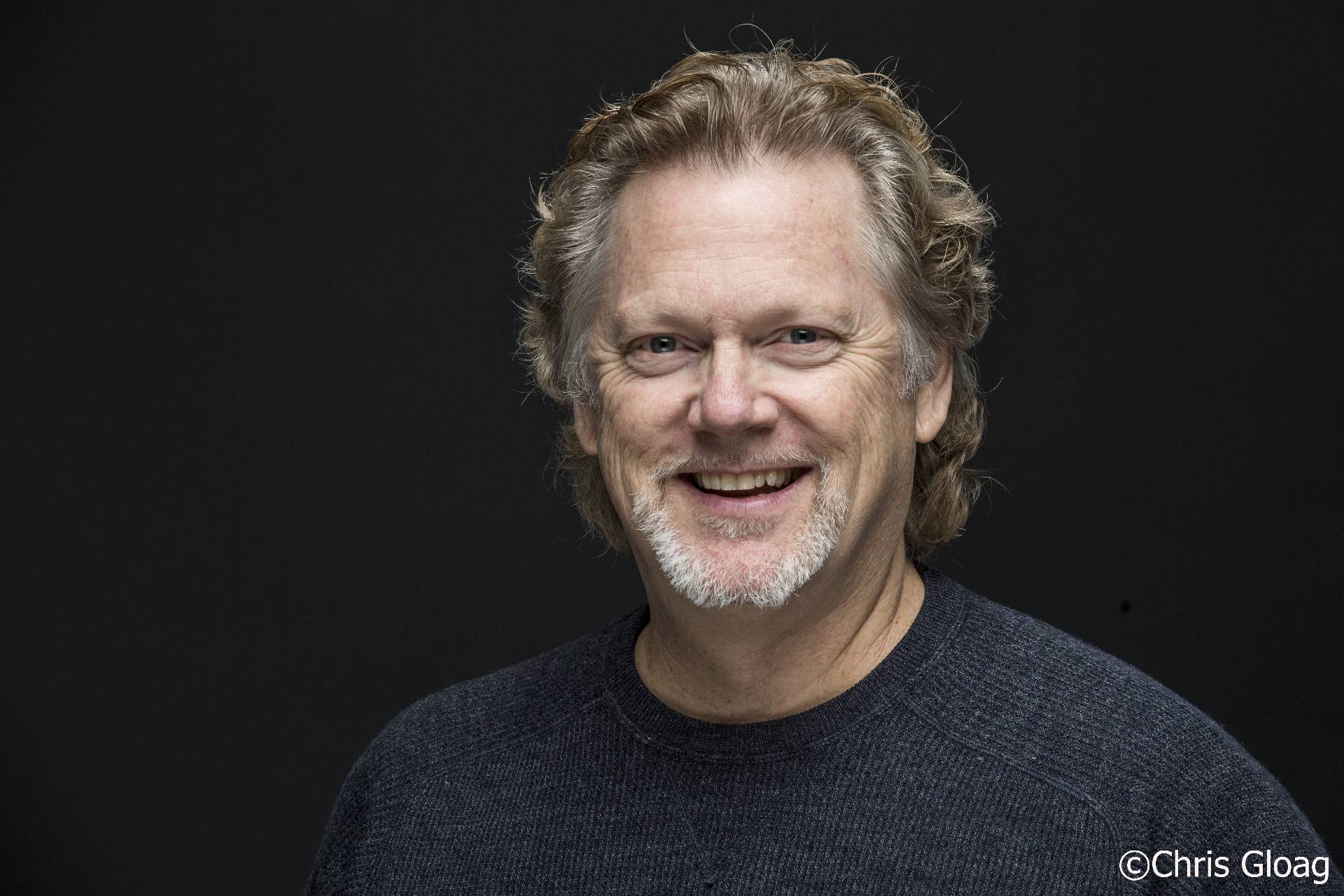 Teatro Comunale di Bologna’s Turandot,which will be on stage from May 28th to June 7th, will feature the voice of Gregory Kunde giving life, yet again, to Calaf. The new production by TCBO, in conjunction with the Teatro Massimo di Palermo and the Badisches Staatstheater Karlsruhe, will be directed by Fabio Cherstich. The conductor will be Maestro Valerio Galli. Accompanying the American tenor on stage will be Hui He (as Turandot), In Sung Simcomo (as Timur), Mariangela Sicilia (as Liú), Bruno Lazzaretti (as Altoum) and Vicenzo Taormina, Cristiano Olivieri and Pietro Picone as Ping, Pong and Pang, respectively.