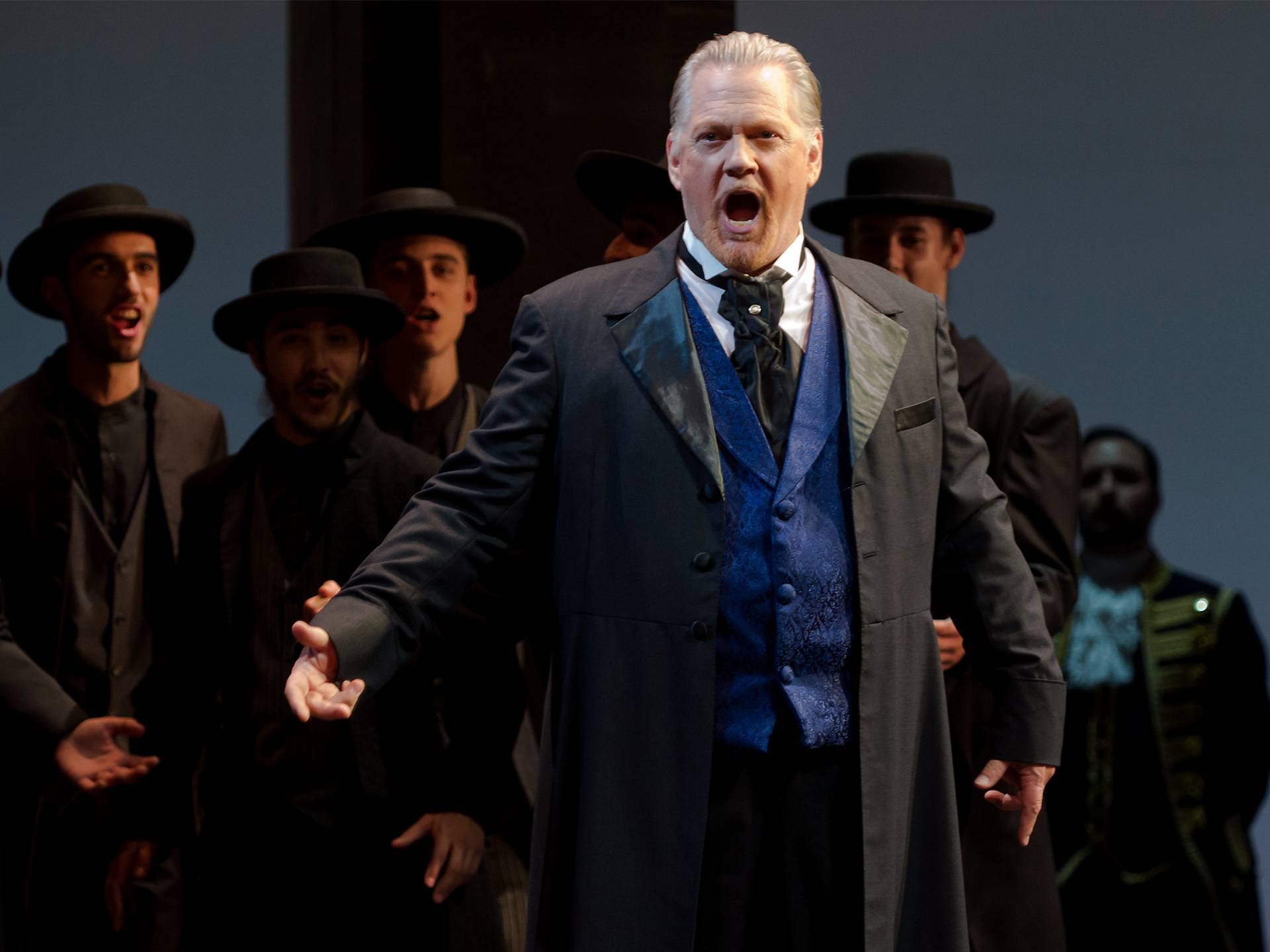 Un ballo in maschera, by Giuseppe Verdi, was the opera that opened the 2017/2018 season of the Association Friends of the Opera of A Coruña. The performances took place on September 1st and 3rd at the Galician city’s Teatro Colón. The vocal cast was headed by the American tenor Gregory Kunde, in the role of Riccardo.

The audience applauded his performance with enthusiasm and critics praised his work highly: