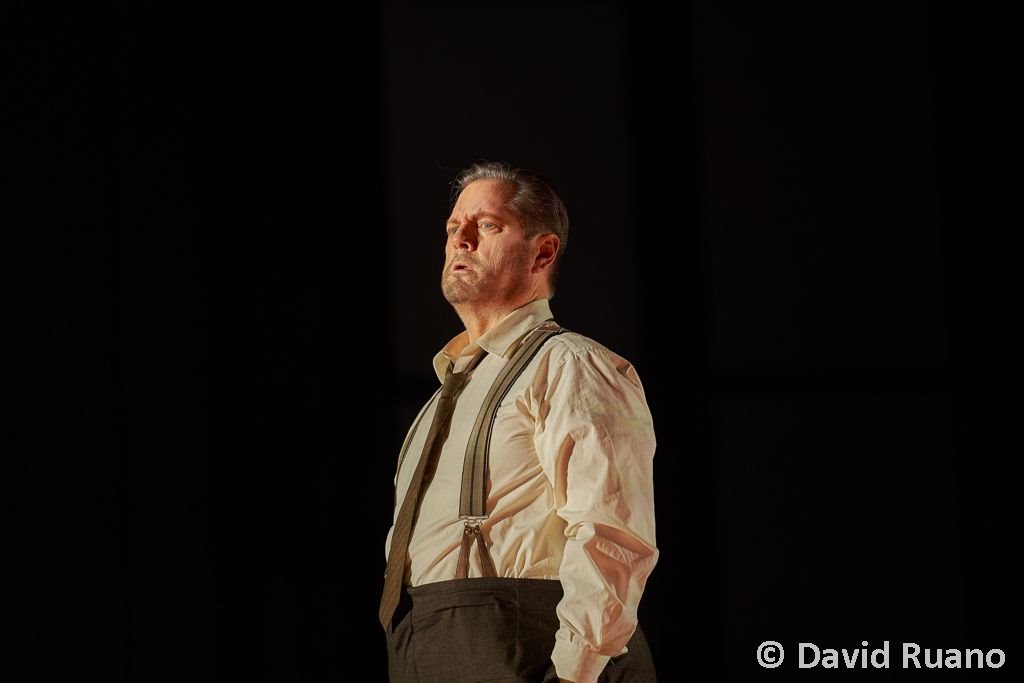 Gregory Kunde once again takes on the character of the general of the Venetian army, Otello, in Verdi's homonymous opera, a role with which the American tenor has a special bond due to the countless successes achieved since he made his debut as the Moorish general at Teatro de La Fenice in Venice almost 10 years ago.

Along with a superb cast, the tenor will share the stage for the first time with Krassimira Stoyanova, who performs Desdemona, and will once again team up with Carlos Álvarez, who will be his Ensign Jago, as both have already worked together performing these roles in the past in Keith Warner's Royal Opera House production and in Davide Livermore's Palau de Les Arts production.

Gran Teatre del Liceu brings to the stage the Bayerische Staatsoper’s production signed by Amélie Niermeyer, that replaces the Royal Opera House production initially planned. In her vision of the plot, the German Stage Director proposes to tell the story of "a person who returns traumatized from the war, who has lost confidence" and places all the action in an enclosed space, "a room that is seen in black and white", the white symbolizing the hope that love comes out victorious, while the black part "is where the character spends more time, more and more trapped in his fears, his jealousy, more and more in a tunnel".

The musical direction will be in the hands of Gustavo Dudamel, who will conduct a staged opera in Spain for the first time and states, "without a doubt, this Otello will be a pivotal moment in my musical career".