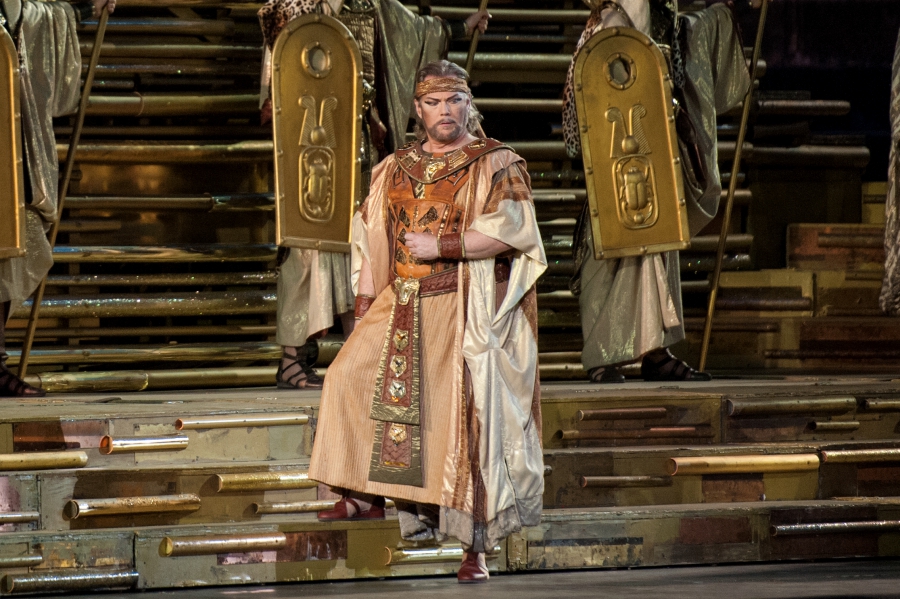 On June 19th, 22nd, 26th and 29th, the American tenor Gregory Kunde will be on the stage of the Wiener Staatsoper to perform the role of Radamès in Aida. This opera in four acts, composed by Verdi to a libretto by Antonio Ghislanzoni, will be directed by Nicolas Joel. Conducting will be Maestro Marco Armiliato. Singing alongside Kunde will be, among others, Ekaterina Gubanova in the role of Amneris, Elena Guseva in the title role and Simone Piazzola as Amonasro.