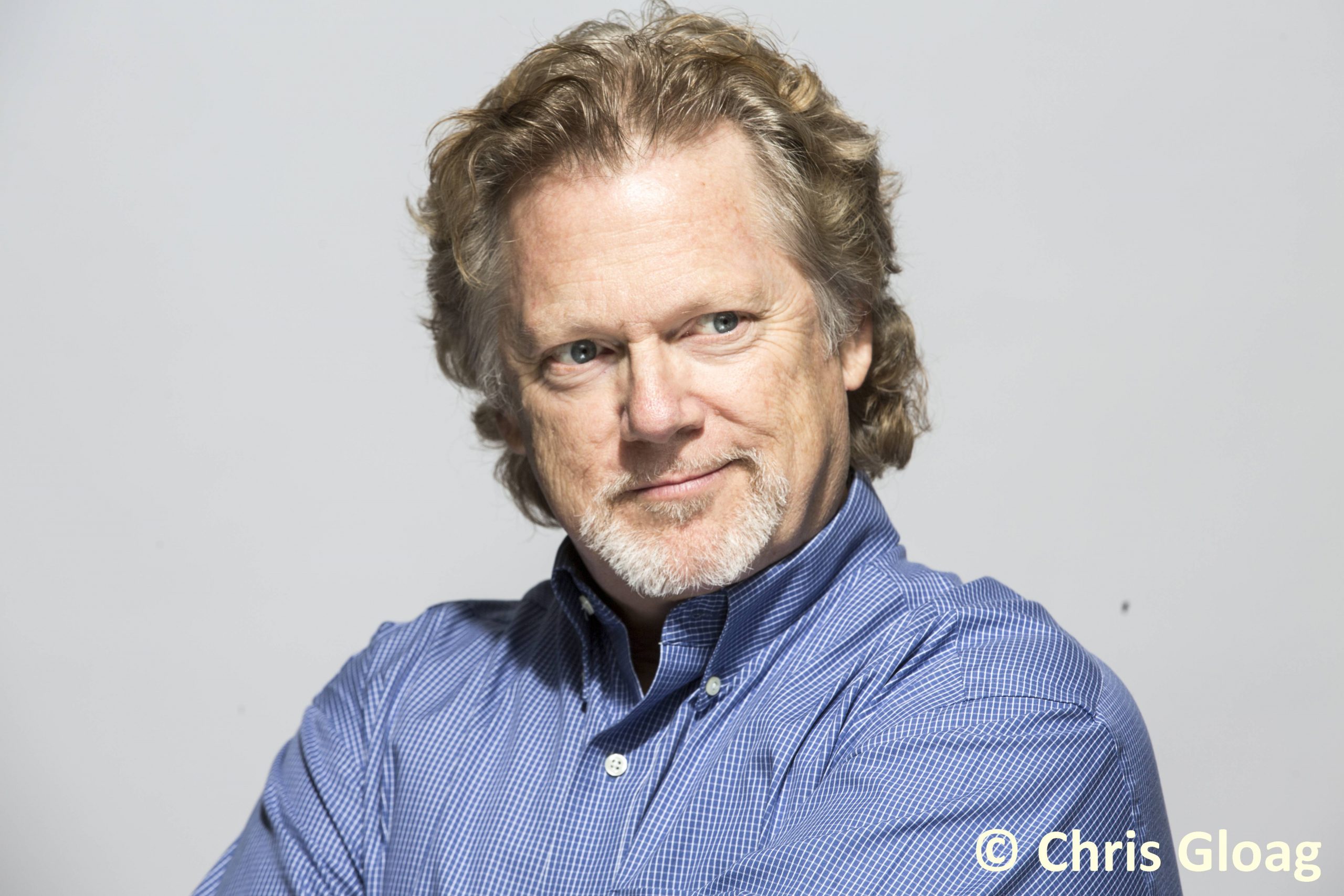 Los Angeles Opera has announced its 2021/2022 season. The title which will open the season will be Il Trovatore by Verdi, with Gregory Kunde as Manrico. The tenor makes his debut at LA Opera in a role with which he has been very successful in recent years. He will share the stage with Guanqun Yu, who will perform Leonora, Vladimir Stoyanov as Count di Luna and Raehann Bryce-Davis who will be Azucena. The stage direction of this new production by Los Angeles Opera, in co-production with Opéra de Monte-Carlo, Teatro Real in Madrid and the Danish Royal Opera, is by the renowned Mexican stage director Francisco Negrin, and the musical direction will be by the prestigious maestro James Conlon. Performances will be from September 18 to October 10, 2021.