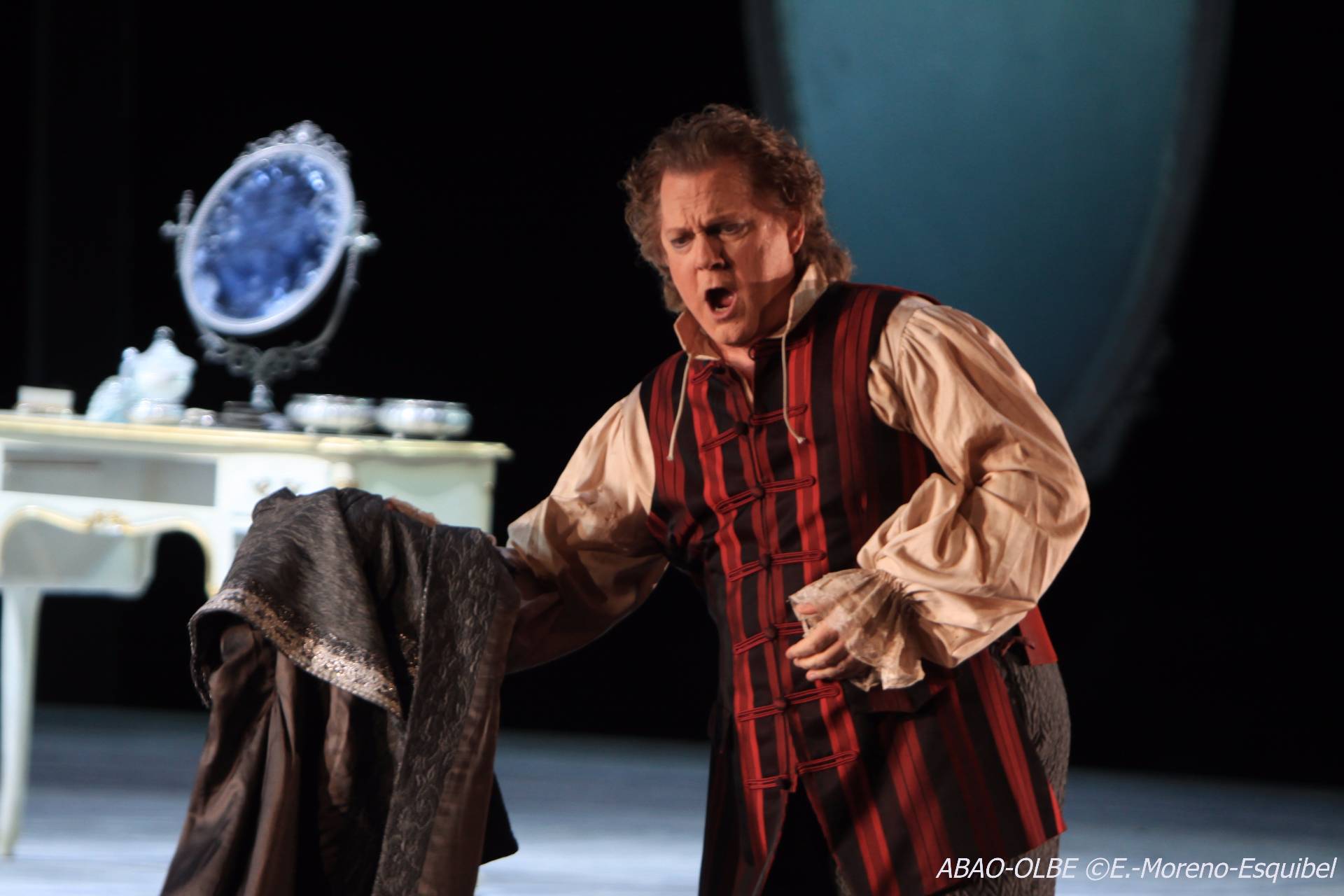 Manon Lescaut, one of Puccini’s first operas, will be staged in Dallas from March 1st through 9th, with Gregory Kunde in the role of Chevalier des Grieux. The American tenor has interpreted this role on several occasions, most recently in Japan while on tour with the Ópera di Roma, where his performances were very warmly received. He will take to stage of the Dallas Opera in the company of Kristin Lewis (Manon Lescaut), Musa Ngqungwana (Lescaut), Andrea Silvestrelli (Geronte De Revoir) and Jonas Hacker (Edmondo), all under the musical direction of Maestro Emmanuel Villaume. The stage direction of this production is by Edward Berkeley.