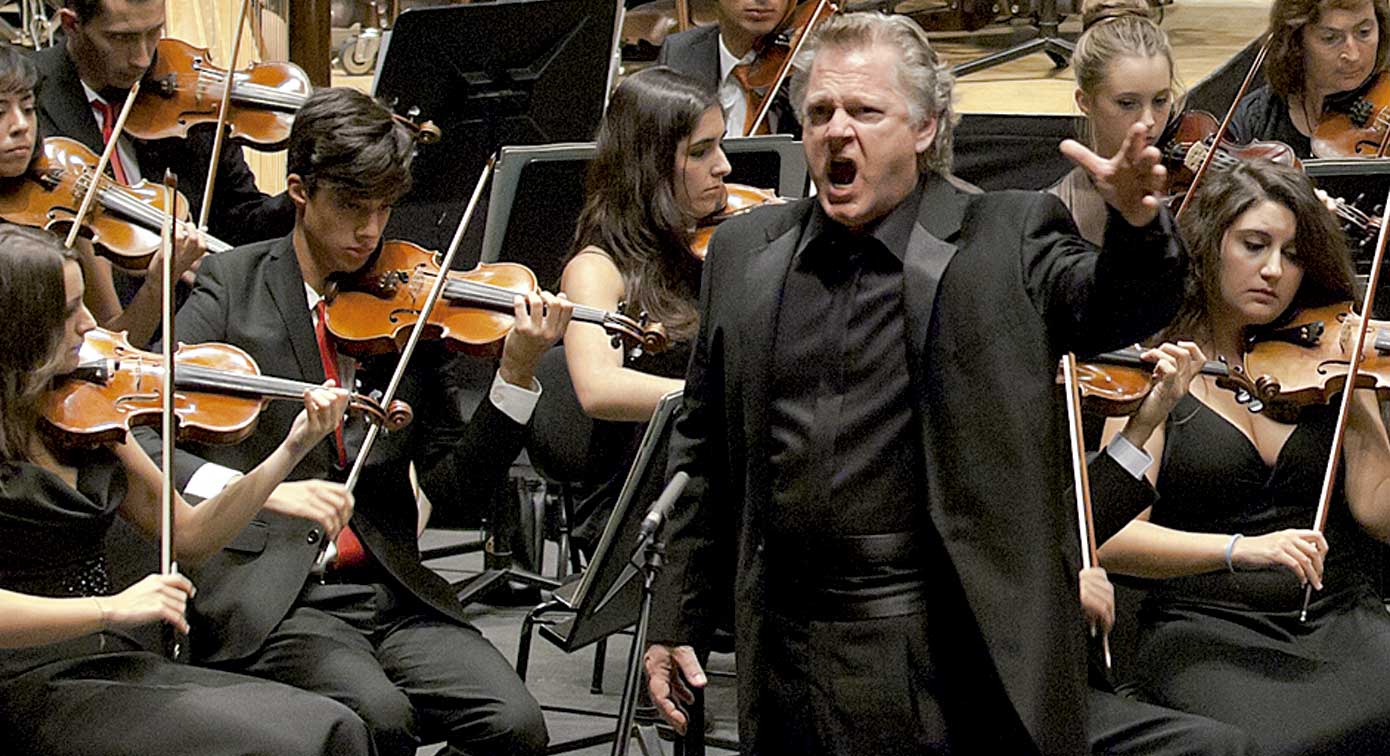 From July 4th to 14th the Israel Philharmonic Orchestra has programmed a series of performances of Verdi’s Requiem, featuring Gregory Kunde as soloist, under the conducting of Maestro Zubin Mehta. Kunde already performed with this same orchestra and director a couple of years ago when he debuted the role of Calaf in Turandot, to great acclaim by critics and audiences alike.On stage with Kunde on this occasion will be soprano Mary Elizabeth Williams, mezzosoprano Olesya Petrova and the bass Oleg Tsybulko.The concerts will take place in Haifa, Tel Aviv and Jerusalem and at all of them audiences will also hear the Gary Bertini Israeli Choir, the Jerusalem Academy Chamber Choir and the Munich Bach Choir.