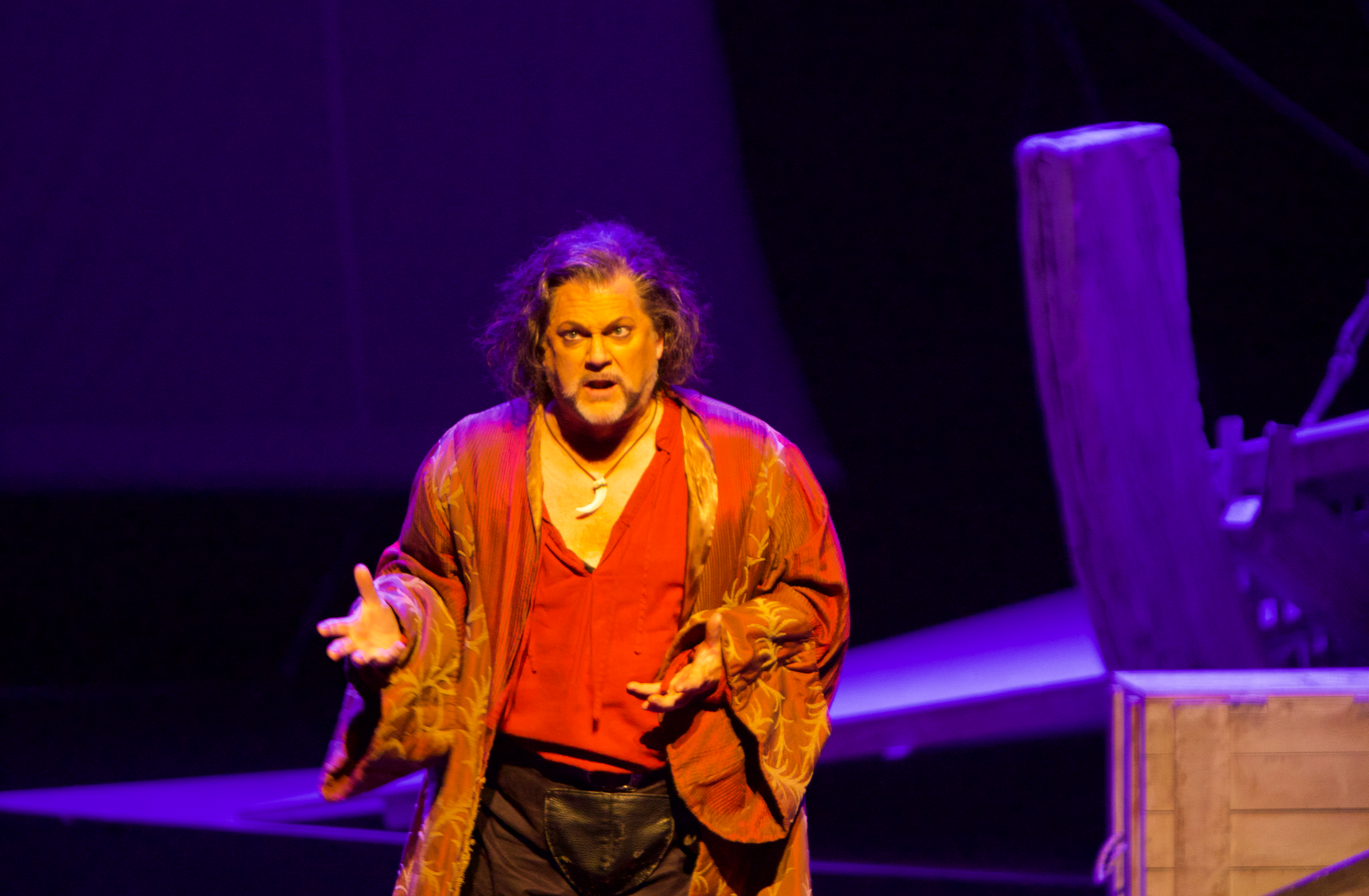 Royal Opera House in London presented their 2019-2020 season, under the musical direction of Antonio Pappano and the artistic direction of Oliver Mears. Tenor Gregory Kunde returns to sing at this great London arena with the role which has been his most acclaimed one by the critics, Otello, the eponymous work by Verdi, based on the Shakespeare’s work. This production, signed by Keith Warner, will be running from December 9th to 22nd under the baton of maestro Pappano. Kunde will be on stage accompanied by Ermonela Jaho, on the role of Desdémona, Carlos Álvarez as Iago, Freddie de Tommaso on the role of Cassio, Andrés Presno performing Roderigo and Catherine Carby as Emilia, among others.