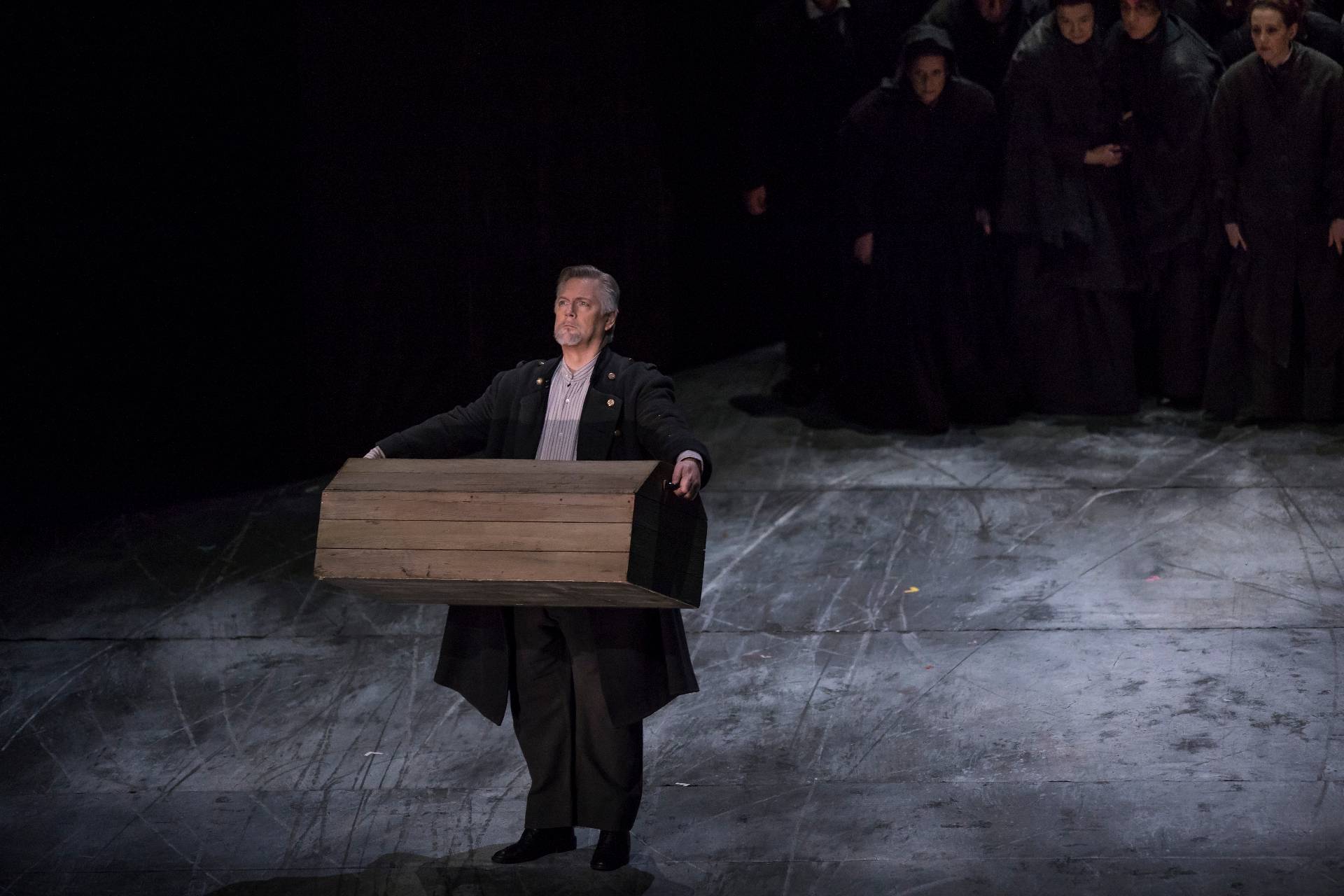 Gregory Kunde has the leading role in Peter Grimes, an opera in three acts with music by Benjamin Britten and libretto in English by Montagu Slater, with help from Britten, Peter Pears, Ronald Duncan and Eric Crozier. The opera is based on George Crabbe’s poem “The Borough”. Performing with the American tenor, among other members of the cast, will be Leah Partridge as Ellen Orford, Robert Bork as Balstrode, Dalia Schaechter as Auntie and Rosalind Plowright as Sedley. Peter Grimes, a production of La Monnaie, will be staged at Palau de Les Arts of Valencia from February 1st through February 13th and will have Willy Decker as stage director. The conductor will be Christopher Franklin, leading the Orquestra de la Comunitat Valenciana and the Cor de la Generalitat.