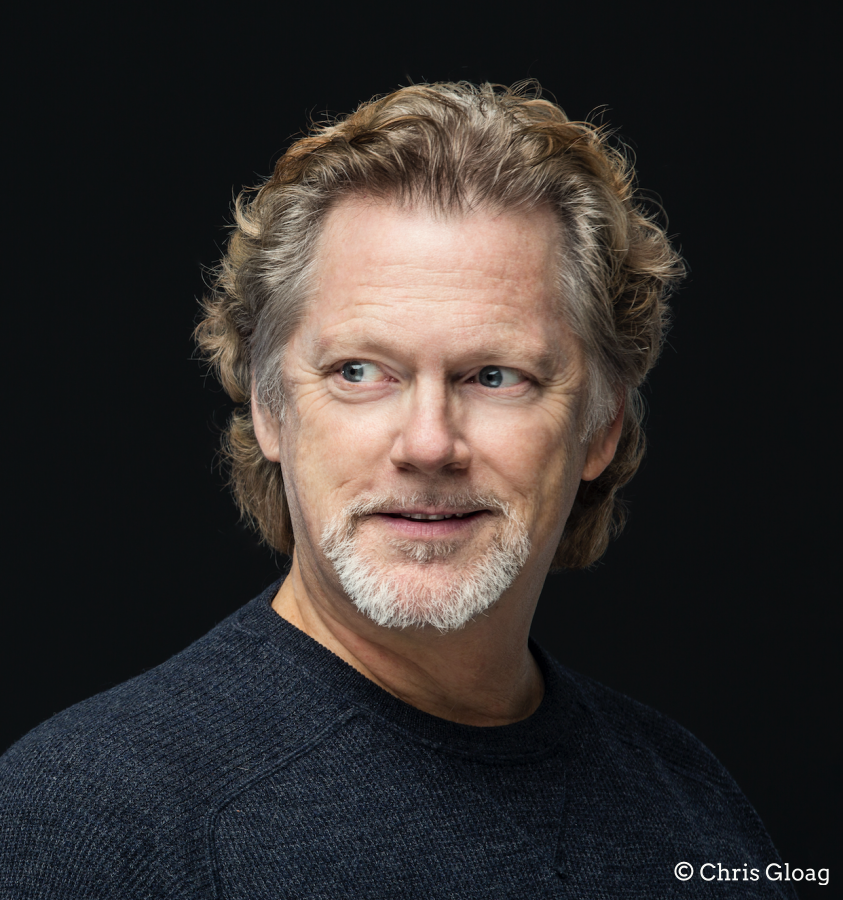 On January 10th and 13th the Gran Teatre del Liceu of Barcelona offered concert performances of Poliuto, with a cast including Gregory Kunde, a specialist in late bel canto, in the title role. The American tenor was very well-received by the audiences, who rewarded him with a long ovation, and also by the press, who wrote the following words of praise: