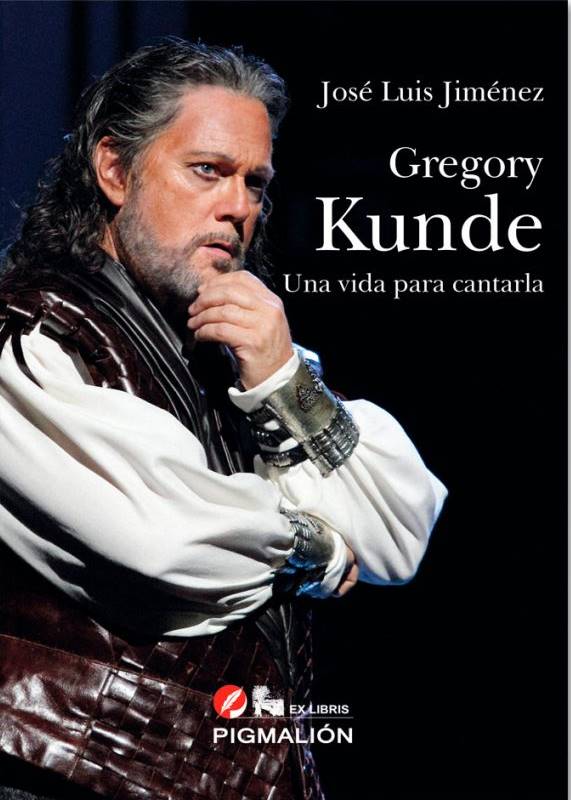 Next March 4th at 8pm, the authorised biography of the tenor Gregory Kunde, “Gregory Kunde, una vida para cantarla”, written by the journalist José Luis Jiménez, with a prologue by Antonio Pappano and published by Pigmalión, will be presented at the Auditorio Sede Afundación A Coruña. The book is the result of two years of work and more than forty hours of conversation between the author and the tenor, in different meetings that took place in various European cities where the tenor has sung. This biography records not only his professional life but also his personal life, from his origins in the small town of Kankakee (Illinois) to his current success as a leading Verdian tenor.