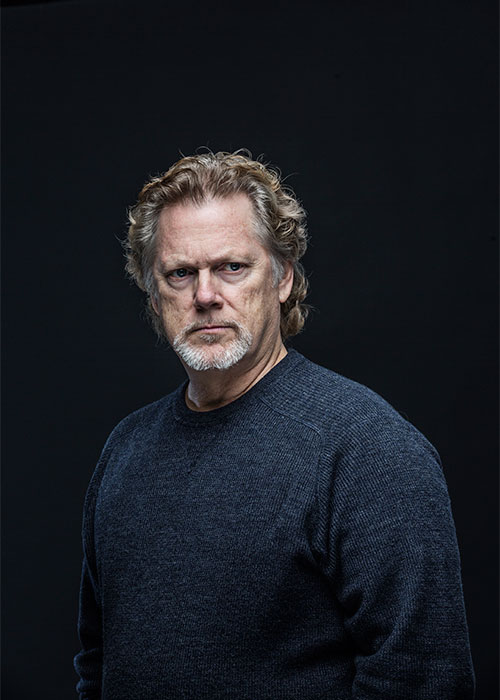 – “Gregory Kunde’s Calaf did, however, meet all of the expectations, with an exultant sound and compelling singing, and with all the ebbs and flowsof this specialist in phrasing. Warmly applauded after a textbook “Nessun dorma” ‒sungover an orchestra that did not pause‒he was the object of particularly heartfelt displays of affection at the end of the performance. Also, it is only fair to say that his acting was admirable.” Marcelo Cervilló (Opera Actual)

– “Another outstanding element was the tenor Gregory Kunde as Calaf, where the highlight had to be, of course, “Nessun dorma”. A difficult test for any tenor because it offers no chance to rest. He did not disappoint, in this aria or in any other, showing regularityand powerduring the entire plot.” María Sánchez (Bachtrack)

– “This daring digital proposal, which is jaw-dropping, has no impact whatsoever on the quality of the music of this opera conducted by Josep Pons, in which two moments really stand out. One, the beautiful aria that Liù sings while she is dying (the last piece composed by Puccini) and two, the splendid “Nessum Dorma”, sung by the tenor Gregory Kunde, which is so moving that we find ourselves applauding enthusiastically.” Lluïsa Guàrdia (Espectáculos BNC)

– “The new Calaf was the American Gregory Kunde, who gave a very good performance in all ways […] singing with zest and expressivity, and also offering a beautiful voice well-suited to the character.His arias were exemplary and, unlike some of his colleagues, he did not shy away from the high C in the second act.It is quite clear:only those who’ve got it can give it.” José M. Irurzun (Beckmesser)

– “Gregory Kunde’s phrasing and robustness made for an excellent Calaf.More than intensity, which in a few of the high notes was somewhat lacking, the robustness and breadth of his voice, plus a wise use of vibrato, were his best weapons.Calaf embodies the heroic, not a bourgeois hero but rather a Nietzschean one:an amoral affirmer of life, and the tenor was all of that.” Diego A. Civilotti (PlateaMagazine)

– “In the riddle scene that closes Act 2, I take my hat off to any pair of singers who can make themselves heard clear and strong above the Liceu Orchestra in full flood.Josep Pons certainly wasn’t holding back, but Lindstrom and Gregory Kunde powered through them.”David Karlin (Bachtrack)