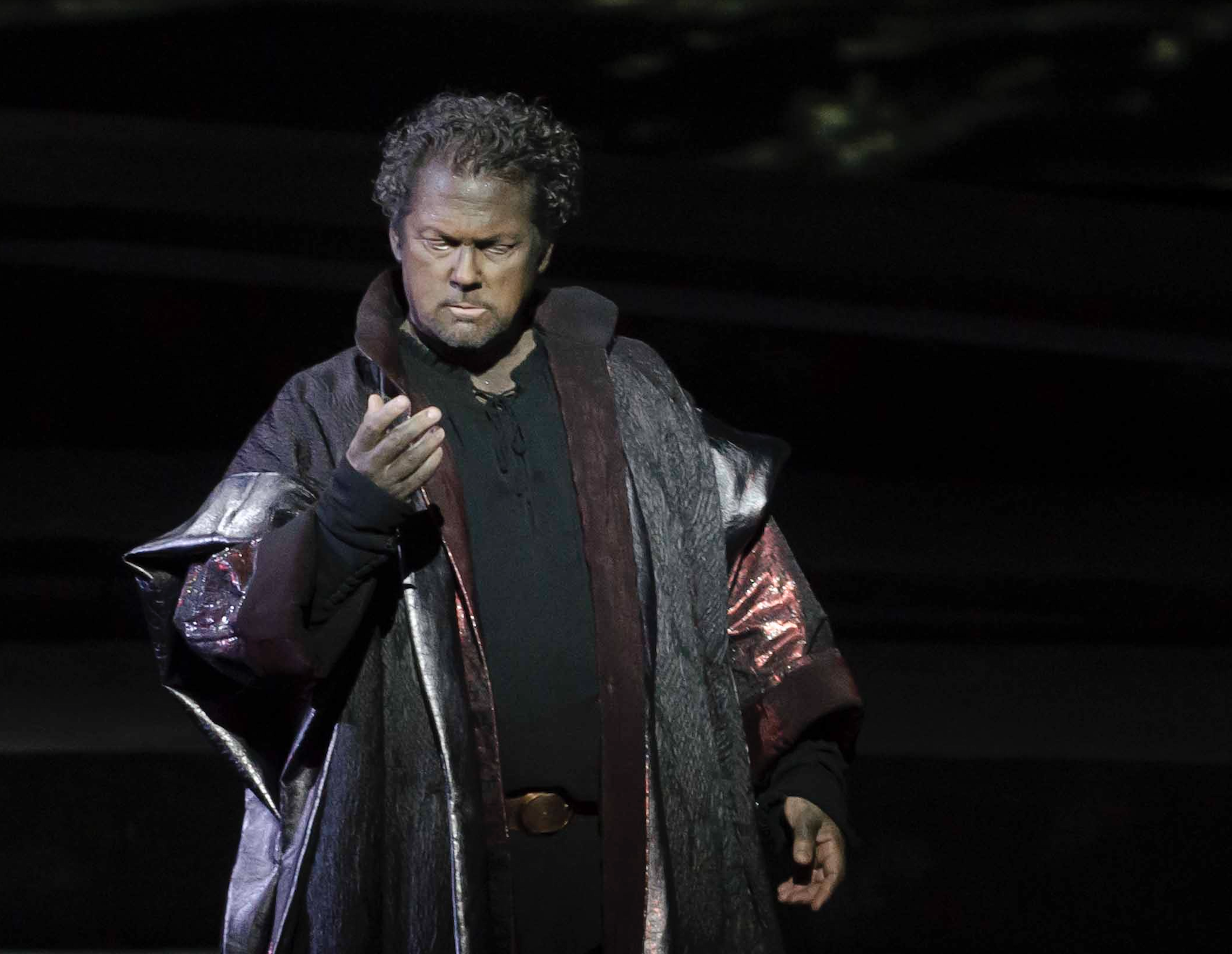 Since 2015 Royal Opera House in London had not taken a production to Japan. Next September will be touring the cities of Yokohama and Tokyo with two productions: Faust and Otello. This latter one, one of the most outstanding examples of Verdi’s commitment to Shakespeare, will feature Gregory Kunde in the title role. It will be presented with the spectacular production by Keith Warner and under the music direction of Antonio Pappano, conducting the Orchestra of the Royal Opera House and the Royal Opera Chorus. Along with the American tenor will appear on stage Hrachuhi Bassenz as Desdemona and Gerald Finley in the role of Iago. Otello will be presented at Kanagawa Kenmin Hall in Yokohama on September 14th and 16th and at Tokyo Bunka Kaikan on September 21st and 23rd.