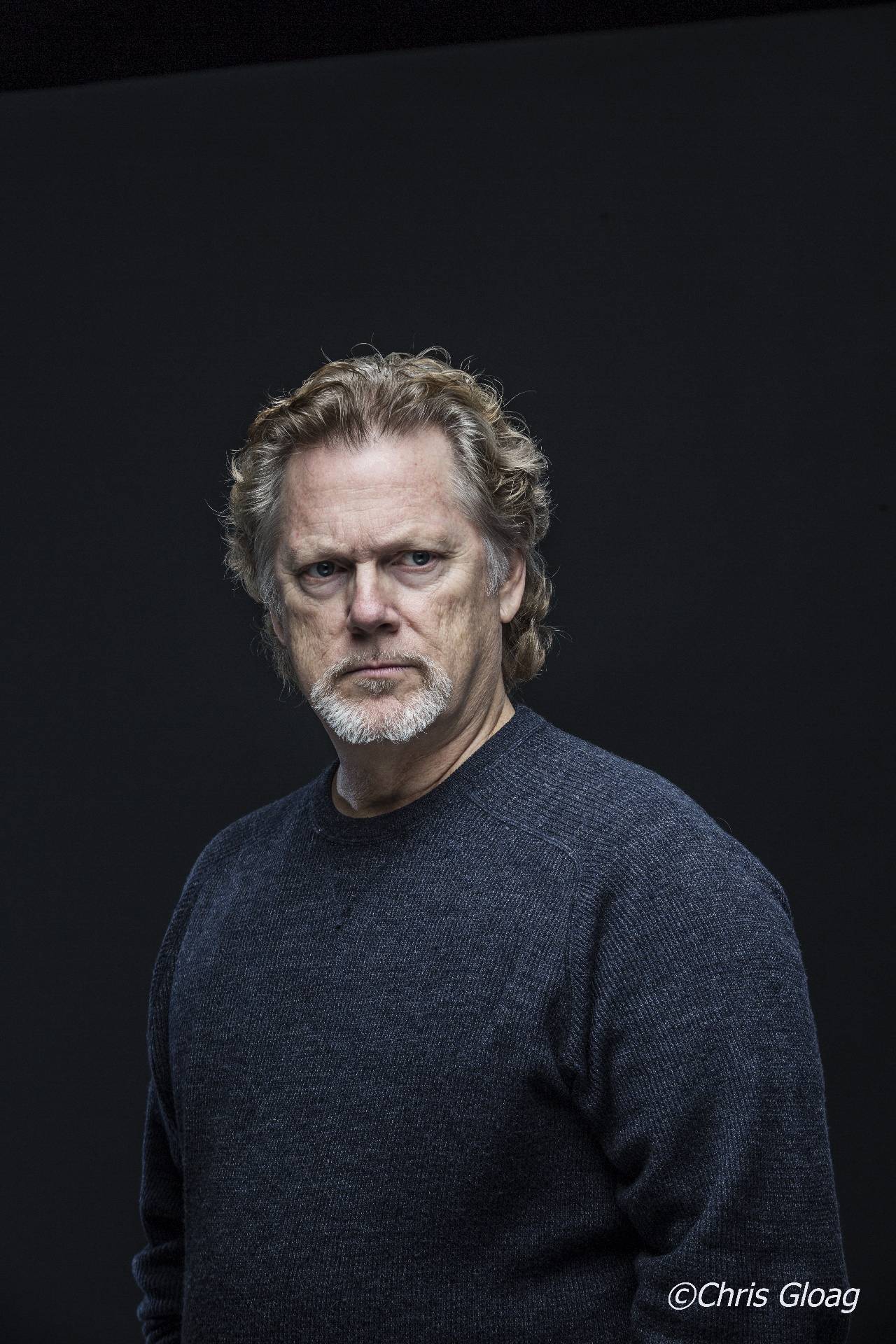 Between April 28th and May 11th the American tenor Gregory Kunde will interpret Don Álvaro in La forza del destino at Semperoper Dresden. This melodrama in four acts was composed by Giuseppe Verdi to a libretto written by Francesco Maria Piave and based on the play Don Álvaro o la fuerza del sino by the Spanish writer Ángel de Saavedra, Duke of Rivas, plus a scene adapted from Wallensteins Lager by Friedrich Schiller. Stage direction will be by the British director Keith Warner. Leading the Sächsischer Staatsopernchor Dresden and the Staatskapelle Dresden will be Maestro Mark Wigglesworth. On stage with Kunde will be an outstanding cast of singers, such a Stephen Milling as the Marquis of Calatrava, Emily Magee as Leonora, Alexey Markov as Don Carlo di Vargas and Christina Bock as Curra, among others.