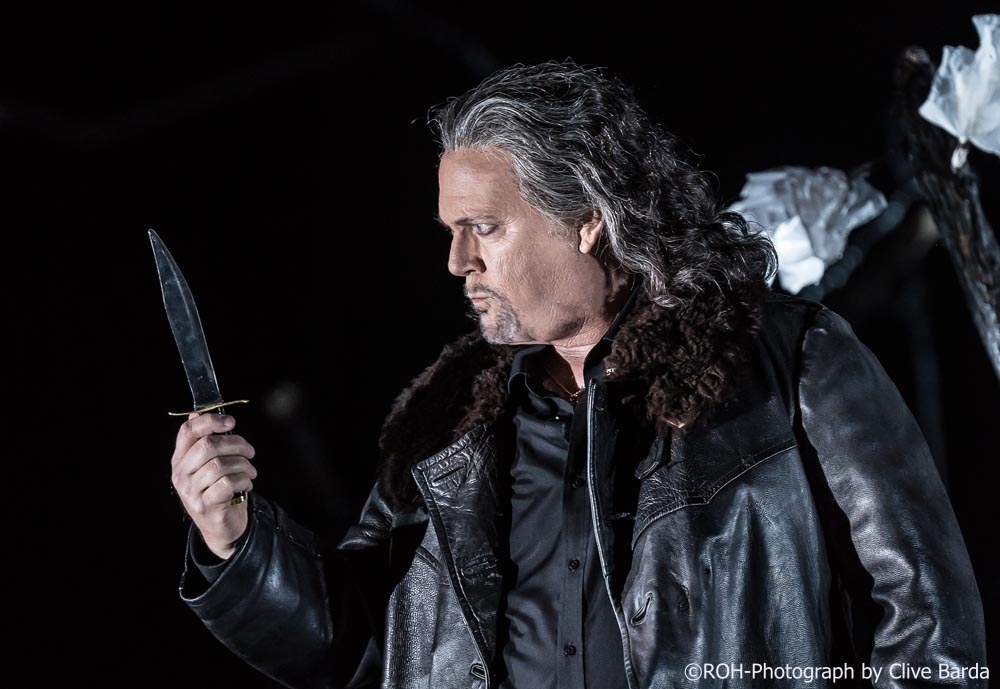 Gregory Kunde, the winner of “Best Male Opera Singer” at the renowned International Opera Awards of London, will again perform in the David Bösch production of Il trovatore, which premiered at ROH-Covent Garden in the 2015/2016 season. The American tenor, whose performance was very warmly received on that occasion, is to sing the role of Manrico again. This time Il trovatore will be on the stage of the London theatre between January 26th and February 9th. The musical director of this four-act opera, with music by Verdi and libretto by Salvatore Cammarano, will be the English conductor Richard Farnes.

Gregory Kunde, who sings regularly in the world’s best theatres and is known for his extensive repertoire and amazing stage presence, will be accompanied by other greats from today’s opera scene, such as the soprano Lianna Horoutounian, who will give life to Leonora, and the baritone Vitaliy Bilyy, who will be Count di Luna.