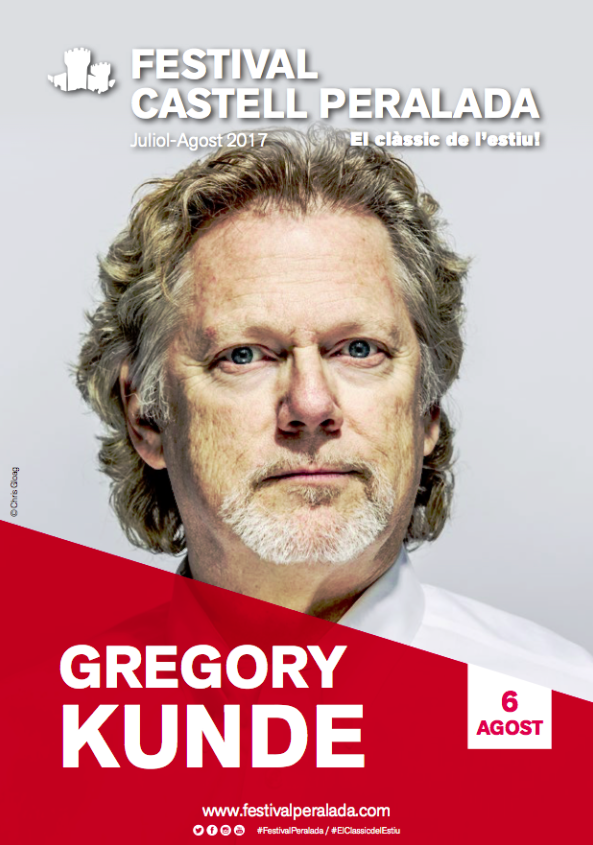 Following his recent triumphs as Otello at the Royal Opera House Covent Garden of London and with Turandot in Israel, under the baton of Maestro Zubin Mehta, in August Gregory Kunde will return to the Peralada Festival, after a memorable performance there as Verdi’s Otello two years ago. This year he will offer a recital in the Iglesia del Carmen on August 6th at 8 p.m., with a programme combining the most forceful opera arias in his repertoire with chamber pieces by the most relevant opera composers. We will thus have the opportunity to listen to works by Bellini, Rossini, Verdi, Puccini and Leoncavallo, some of which are included in his recently released album Vincerò!