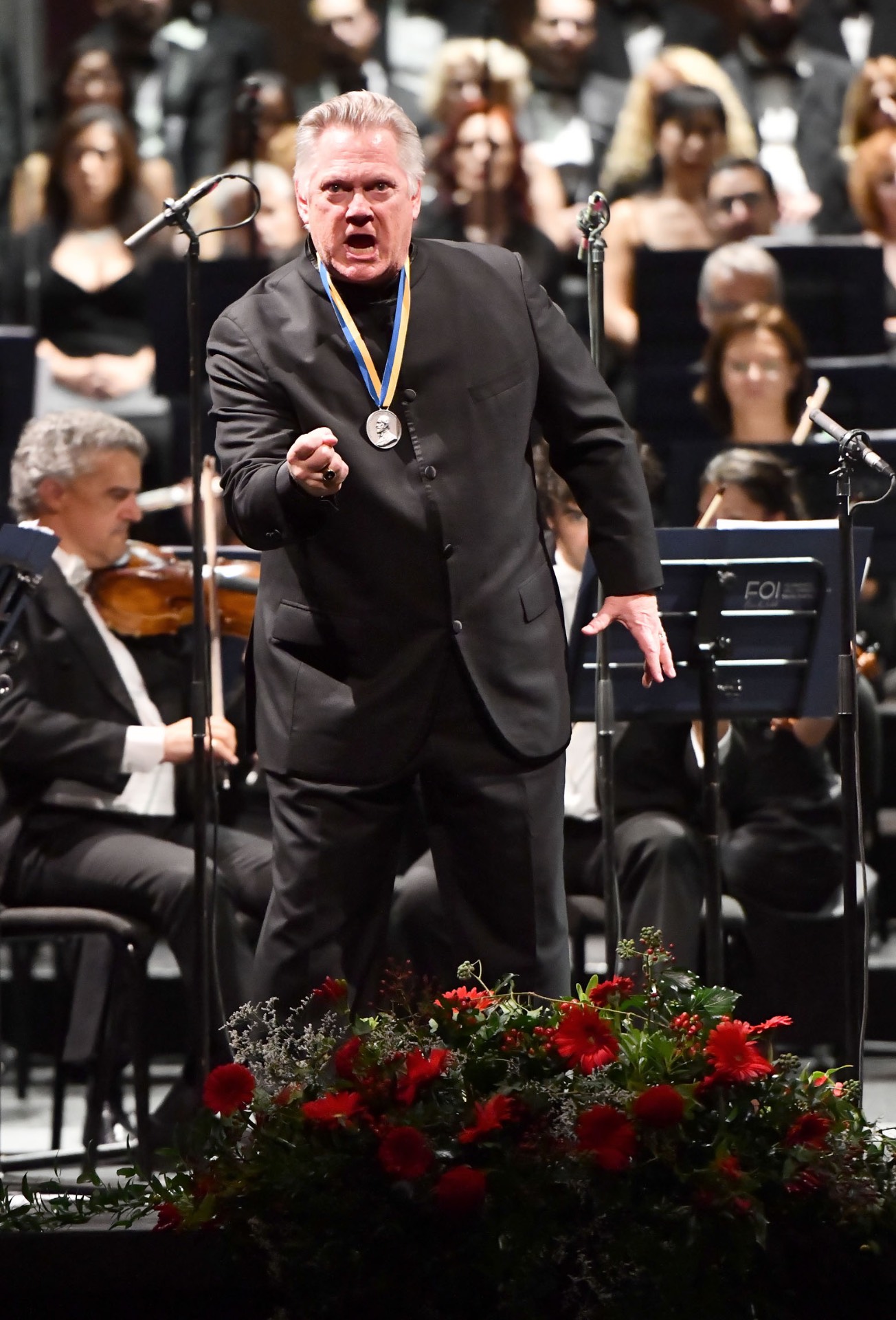 Tenor Gregory Kunde is going to take part in a concert, on May 12th, together with soprano Mariella Devia at Teatro Manzoni in Bologna, organized by Fondazione Teatro Comunale di Bologna. The program brings together some arias from the operas which have made both artists famous to provide the audience with a great Bel Canto concert. Thus, works by Verdi, Mascagni, Giordano, Donizetti, Pucccini and Bellini will be performed. Conducting the Orchestra e Coro del Teatro Comunale di Bologna will be maestro Paolo Arrivabeni