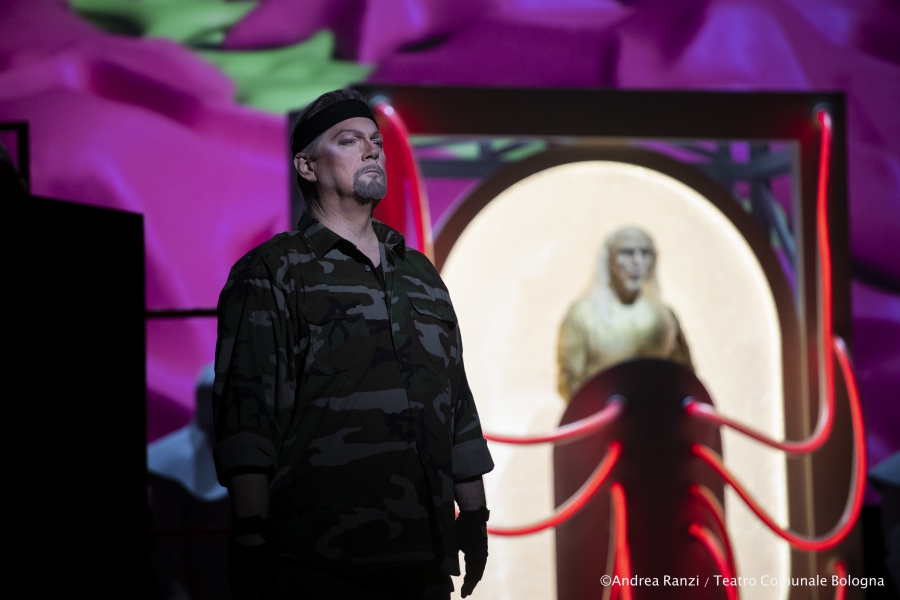 During the month of October the Gran Teatre del Liceu of Barcelona will be staging Puccini’s final –and posthumous – opera, Turandot. In this production we will have the opportunity to listen to tenor Gregory Kunde singing the role of Calaf, the unknown prince, alongside soprano Lise Lindstrom in the role of the “ice princess” Turandot. On stage with them will be, among others, Ante Jerkunica in the role of Timur and Anita Hartig as Liù. The video artist Franc Aleu makes his debut as stage director in this production. Leading the Orquesta Sinfónica y Coro del Gran Teatre del Liceu will be Maestro Josep Pons.