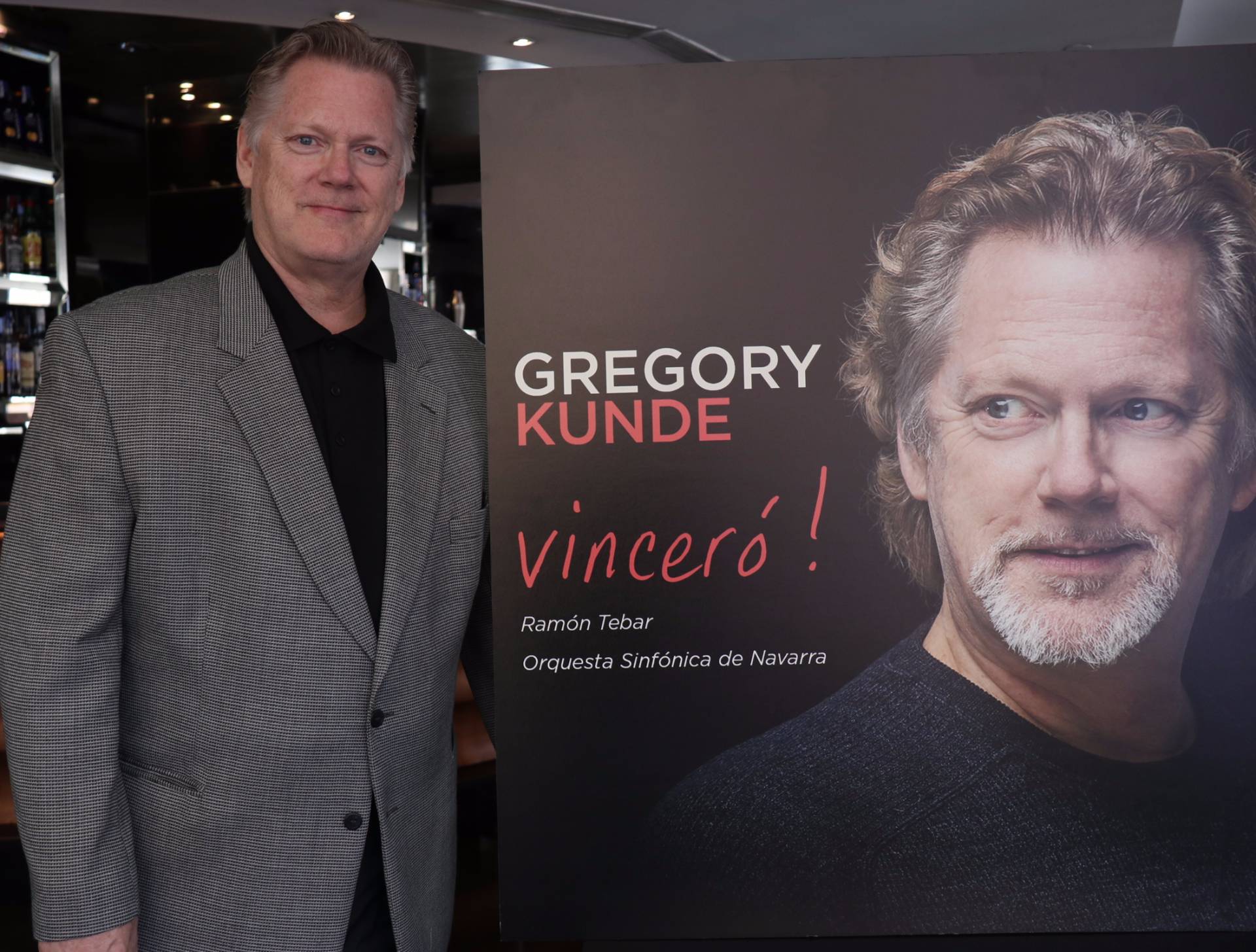 In connection with the recent release of Gregory Kunde’s latest CD, Vincerò!, a video on the making of the CD has also been released. It contains the best moments of the recording that took place several months ago in the Auditorio Baluarte of Pamplona, with the Orquesta Sinfónica de Navarra and with Maestro Ramón Tebar conducting. Vincerò!, a record that brings together some of the greatest opera arias by composers such as Verdi and Puccini, has been released by the record label Universal Music Group. Please follow this link to purchase or listen to this record.