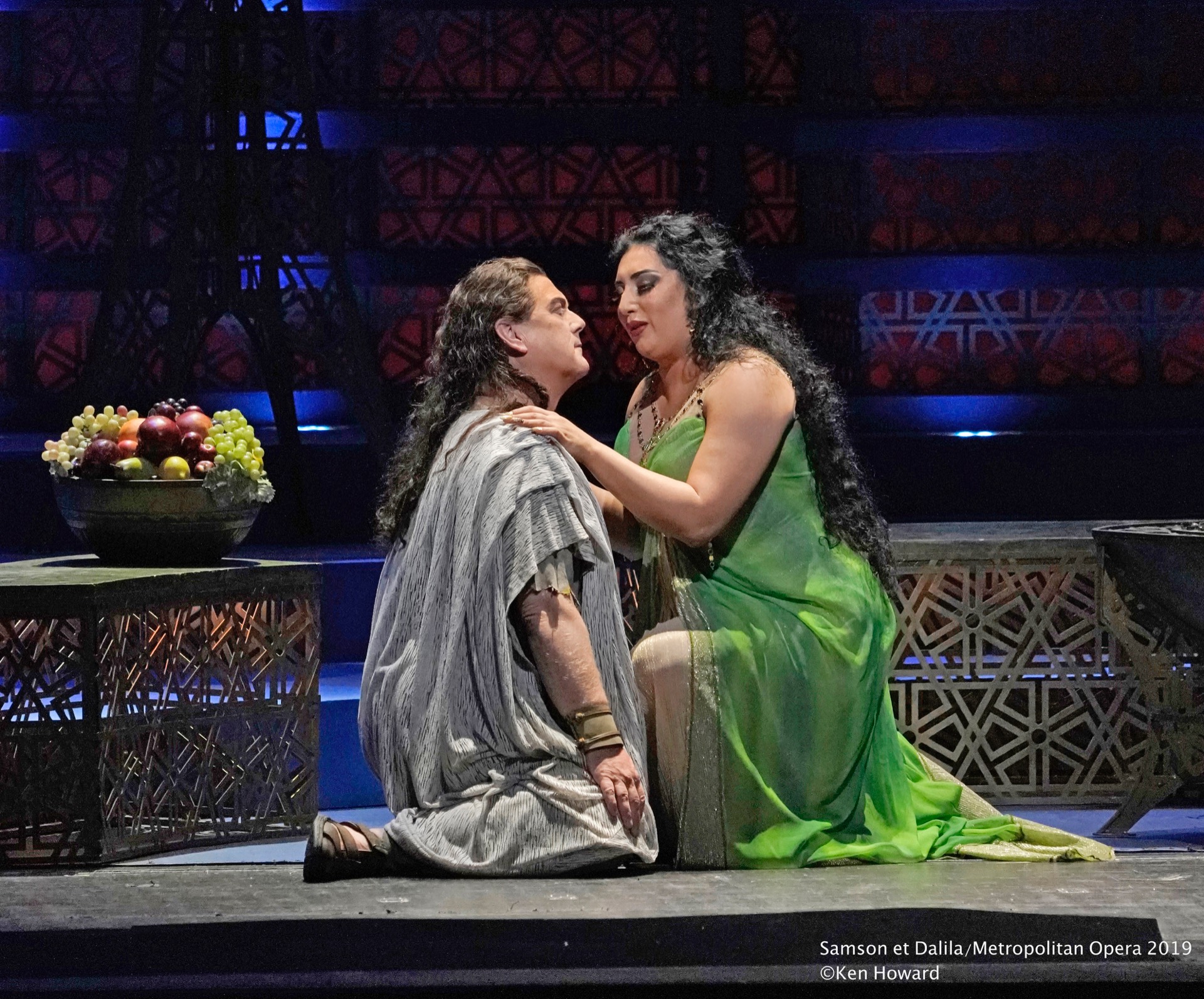 Gregory Kunde, who sang the main role in Samson et Dalila a couple of days ago at the Metropolitan in New York replacing Alexsandrs Antonenko, will sing the next three performances, on March 16th, 19th and 23rd. Kunde’s latest performance, which was widely applauded by the public, has not gone unnoticed among the specialized media.

– “[…]Mr. Kunde had a beautiful success as Samson, singing with clear, strong, focused tone and acting with moving reserve. In cleaner, more robust voice than many tenors a generation younger (even on their healthy days), he rose by the end to genuine nobility, passionate without strain. His love scene with Ms. Rachvelishvili was quietly combustible, an achievement considering they had no opportunity to rehearse together.”  Zachary Woolfe (New York Times)