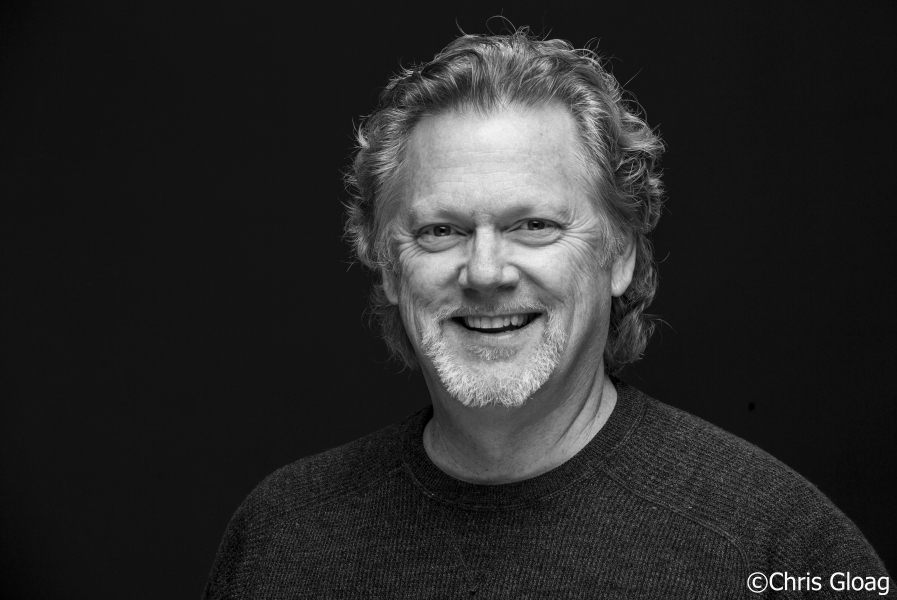 Gregory Kunde will be performing the role of Don Carlos in the new production of Verdi’s opera which will be staged at the Opéra Royal de Wallonie-Liege. It will take place between January 30th and February 14th and will feature, along with the American tenor, Ildebrando D’Arcangelo in the role of Philip II, Yolanda Auyanet as Elisabeth de Valois, Kate Aldrich in the role of Princess of Eboli, Lionel Lhote as Marquis de Posa and Roberto Scandiuzzi in the role of the Grand Inquisitor. The musical direction will be by maestro Paolo Arrivabeni and the stage direction will be by Stefano Mazzonis di Pralafera.