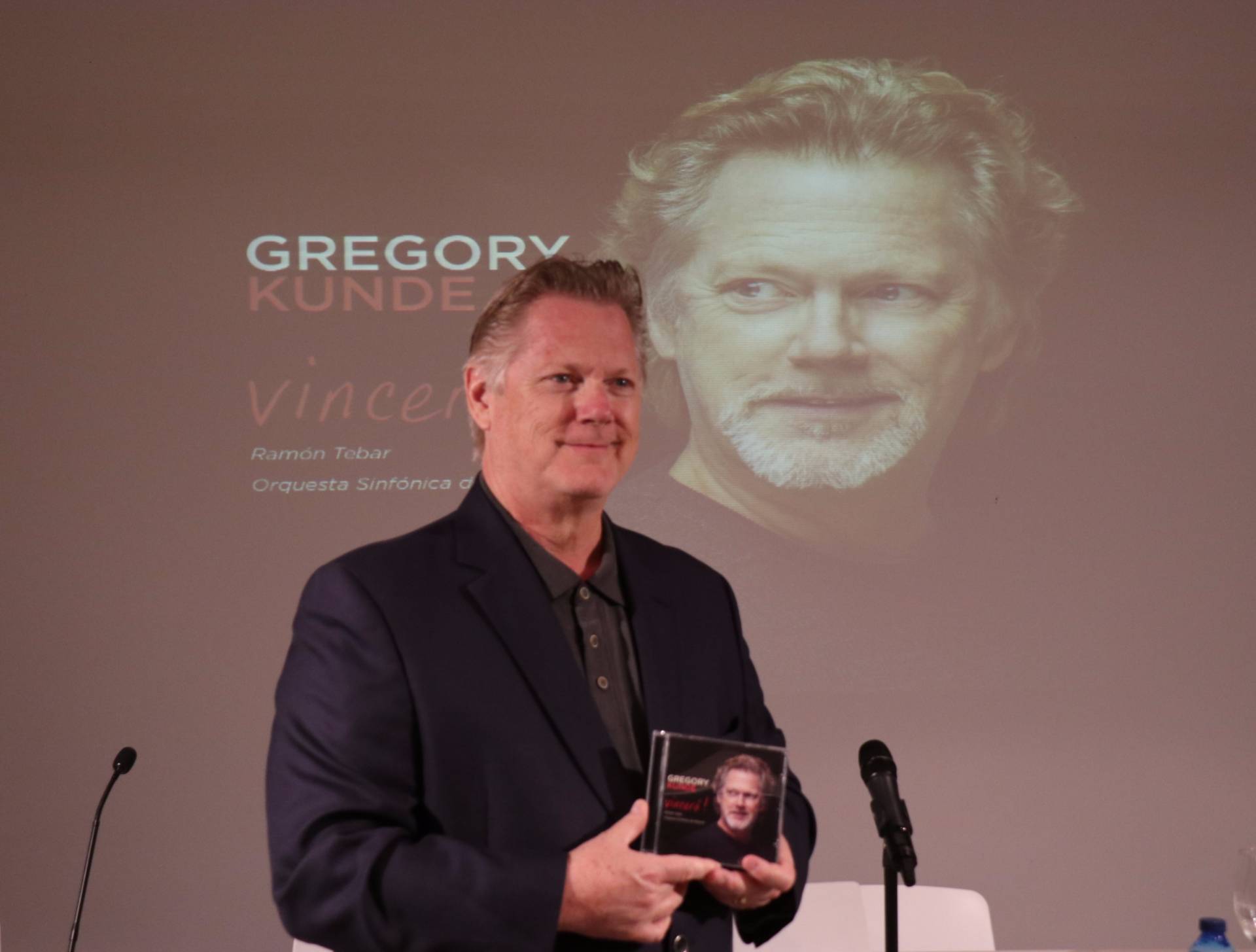 The Théâtre des Champs-Elysées has scheduled a concert of Rossini and Verdi works for June 23rd, with Gregory Kunde as soloist. The American tenor, highly acclaimed for his interpretations of the bel canto repertoire, is considered a specialist in Verdi. Invited to perform at the world’s best opera houses, Kunde is the only tenor who has sung both  Rossini’s Otello and Verdi’s Otello during the same season. The other soloist at the concert in Paris will be the Uruguayan soprano María José Siri.  Performing together they will certainly be one of the most beautiful opera duos to perform during the latter part of the season at the Parisian theatre. They will be accompanied by the Teatro Comunale di Bologna orchestra, conducted by Michele Mariotti.