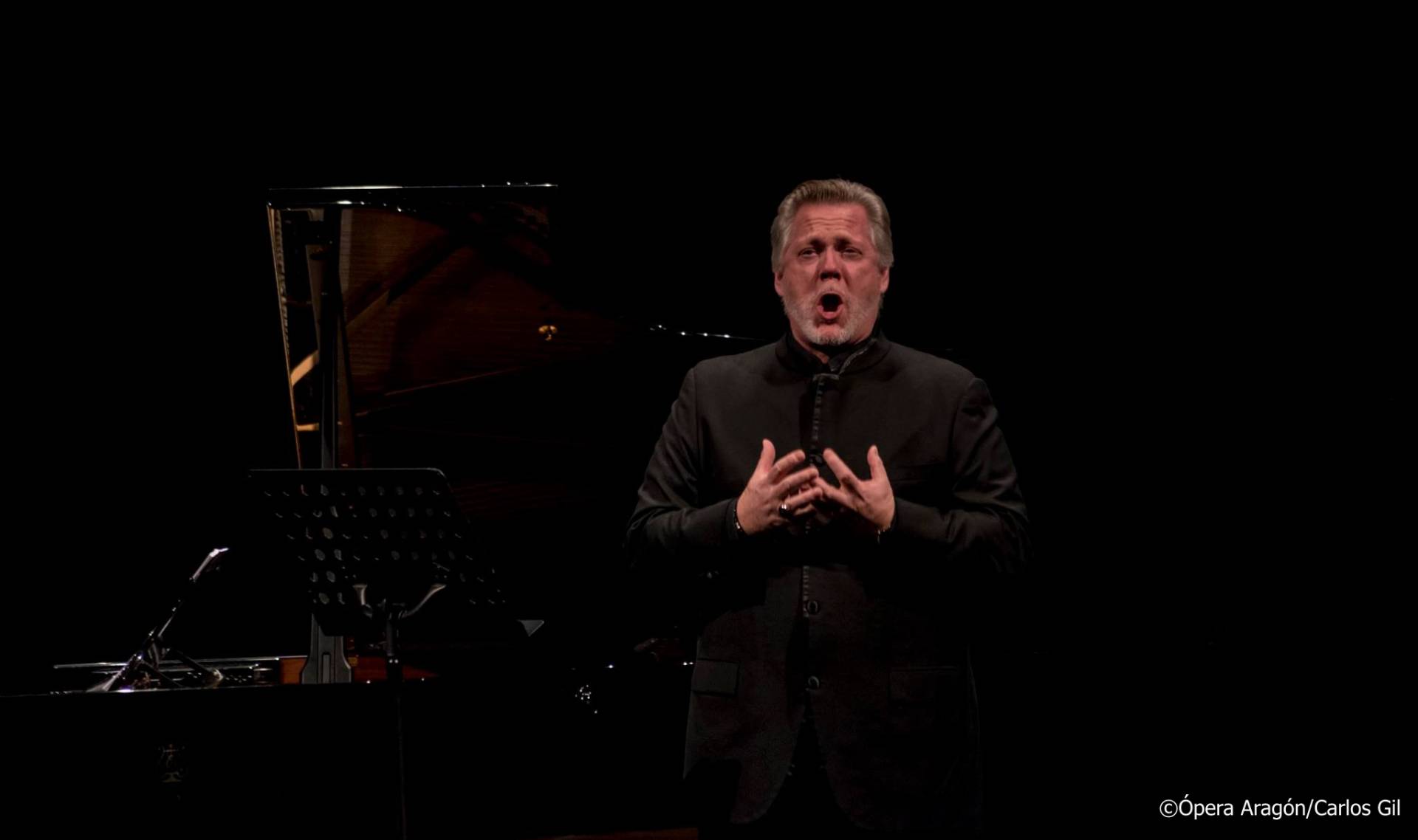 On December 6th Kunde will make his debut at the Teatro Principal of Zaragoza, where he will perform with the pianist José Ramón Martín in a recital commemorating the 80th anniversary of the death of the Aragonese tenor Miguel Fleta. At the recital, organised by the Regional Government of Aragón and the Aragonese Opera Association, the American tenor will present an impressive repertoire of works from operas ranging from Il trovatore to Turandot, and including Tosca, Pagliacci and Aida.