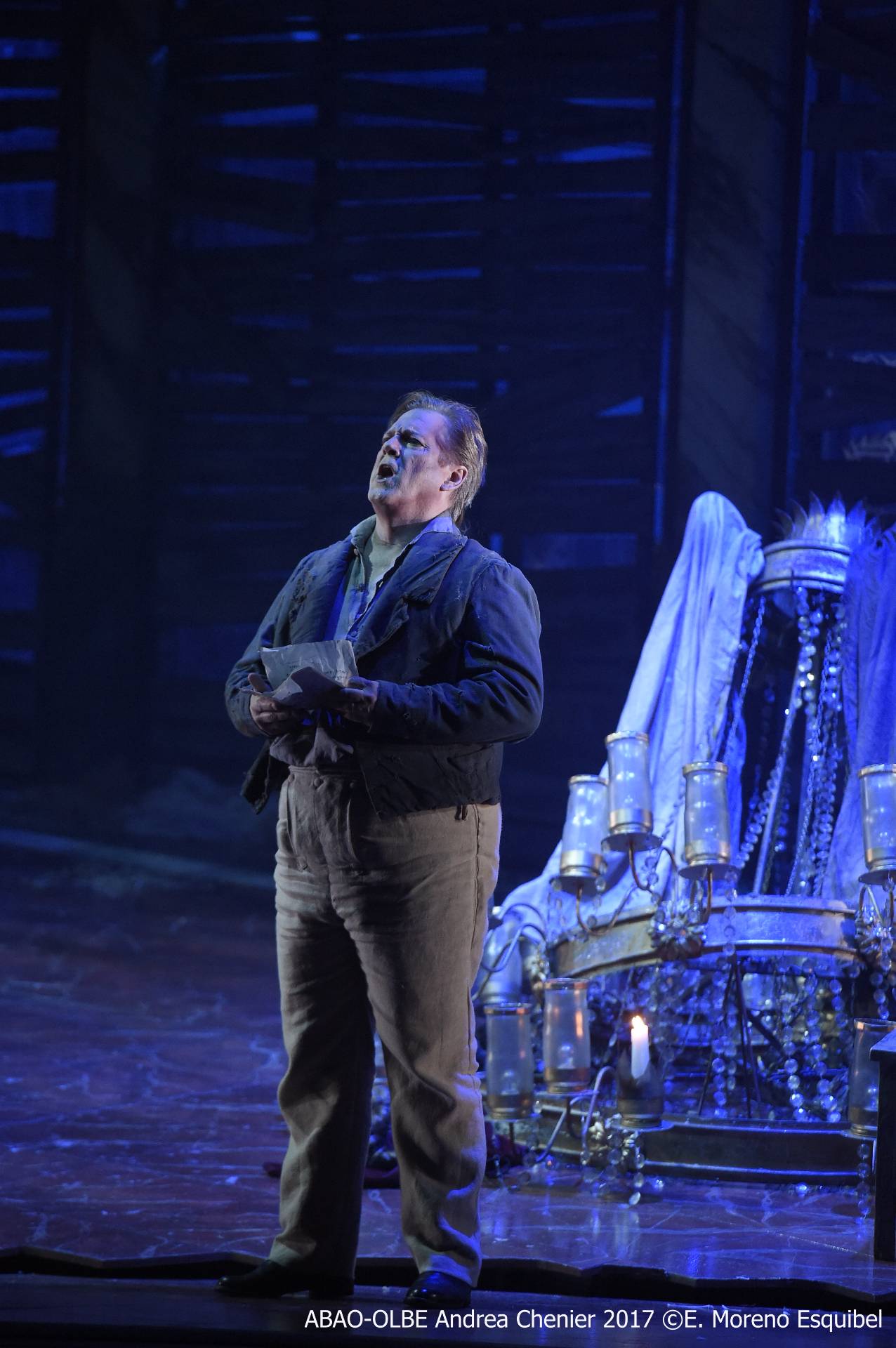 Bilbao’s ABAO-OLBE closed its 2016/2017 season with Andrea Chénier, which on this occasion had Gregory Kunde in the leading role. Just as in Rome, the American tenor has been highly acclaimed by both critics and audiences. The following words of praise have appeared in the specialised press: